COWETA COUNTY, Ga. - A prostitution sting in Coweta County has led to the arrest of several men, including one man who deputies identified as a children's minister in LaGrange. Deputies said the man had been reported missing in Troup County when he failed to show up for Wednesday night service. Investigators said that’s because he was in custody in neighboring Coweta County. 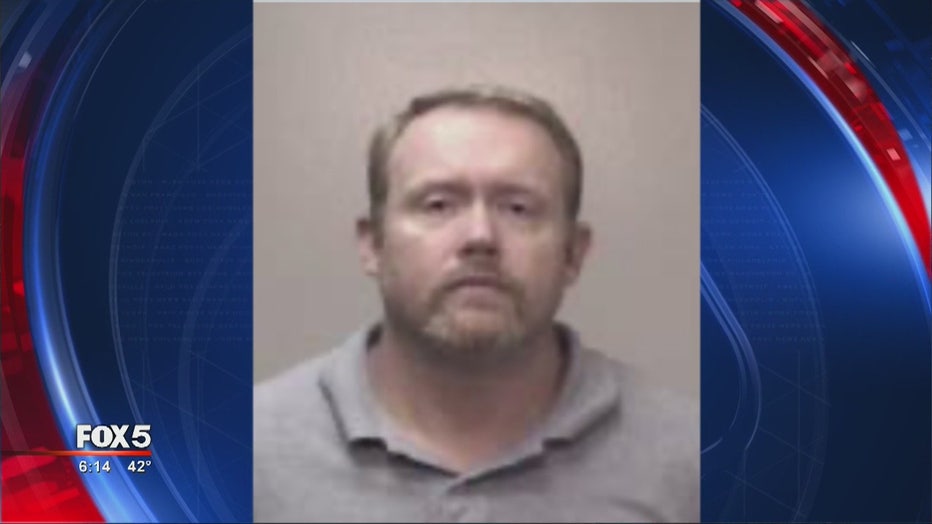 The main goal of the operation was to inflict damage on the human trafficking trade in metro Atlanta. That prostitution sting at a Newnan hotel resulted in the arrest of a man deputies identified as 42-year-old Daniel Spradlin, who investigators said is a children’s minister at a Troup County Church. 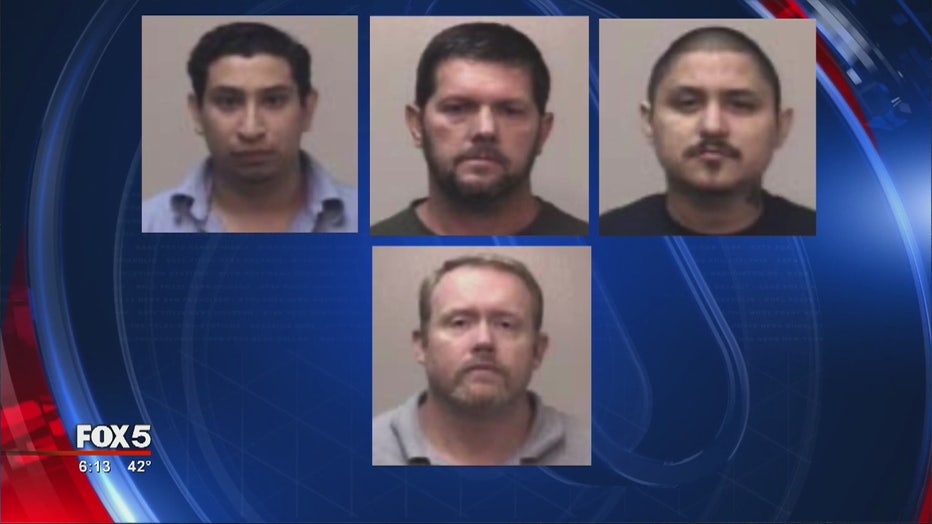 Spradlin was among four men charged with pandering. Coweta County and Homeland Security conducted the operation Wednesday. Bad timing, they said for Spradlin whose occupation was made known to deputies when a worried family member reported him missing and Troup County deputies showed up at the hotel after tracking his mobile phone. 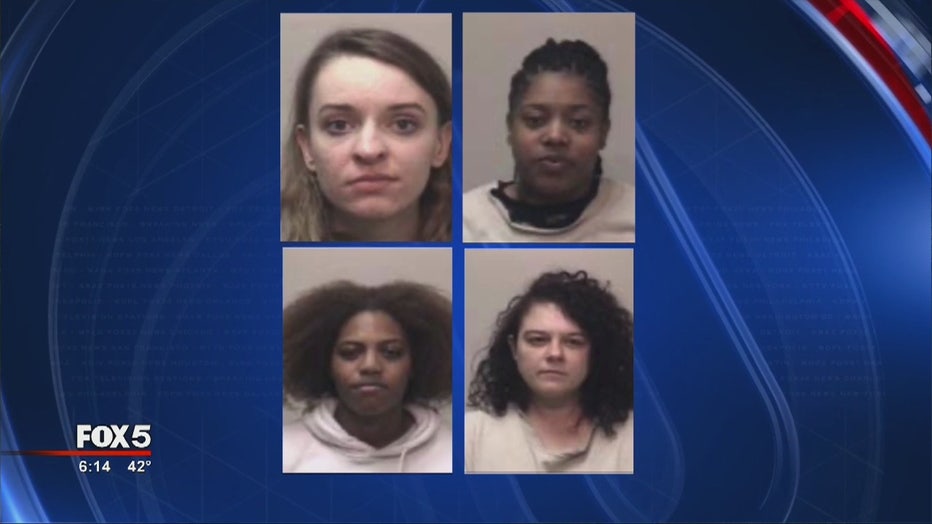 Deputies said they have traditionally focused on alleged prostitutes that advertise online and travel to Coweta County. Four women were charged during the sting, as well one man deputies say was charged with pimping. 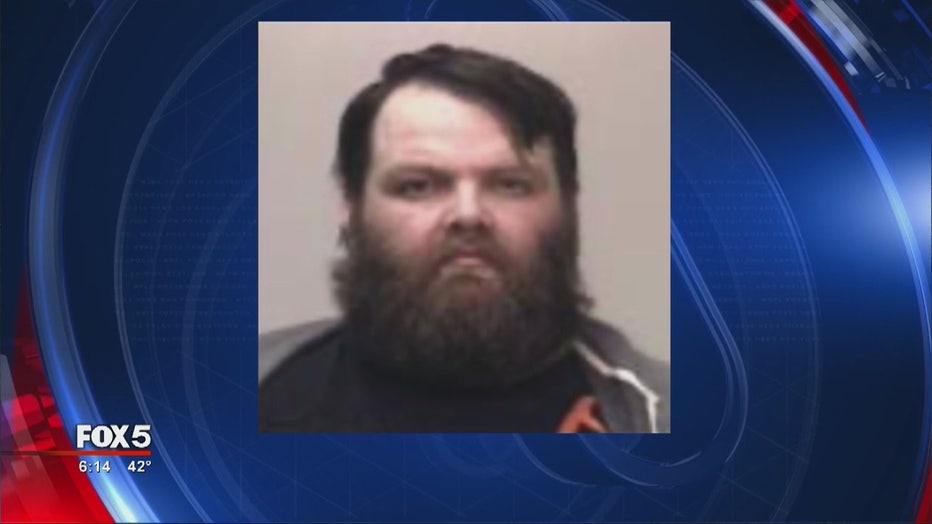 Deputies another woman was taken into custody for prostitution but has not yet been charged. That’s because she was eight months pregnant and was taken to the hospital instead. They said she arrived at the hotel with another child. That child had been turned over to a family member.