JONESBORO, Ga. - The manhunt for a Georgia man accused of tying up a woman, hitting her, cutting her and threatening to cut off her toes if she made a sound is now over. 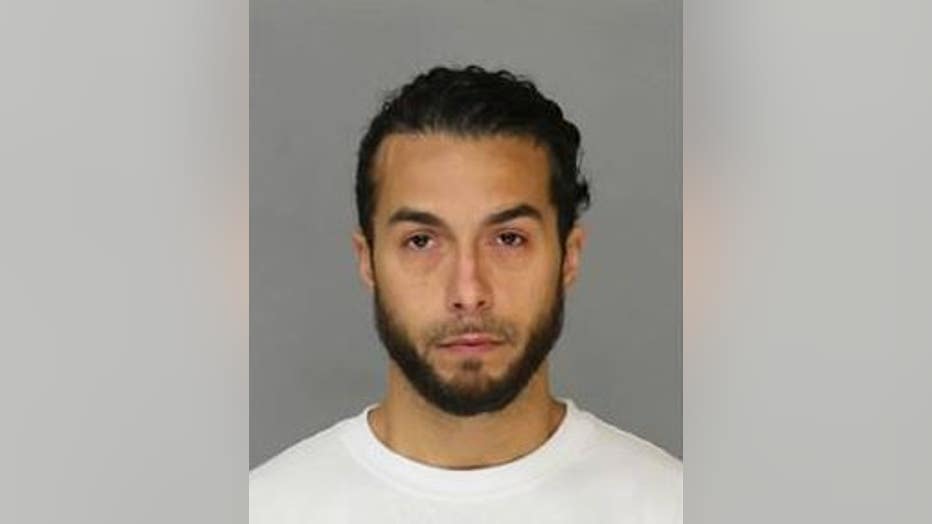 Jeremy Miguel Anderson was taken into custody at a location in DeKalb County without incident by the elite Fugitive Squad, according to authorities. Anderson was wanted out of Clayton County after the sheriff's office said he tied up a woman with duck tape, stuck a sock in her mouth, and threatened to cut off her toes if she made a sound.

According to deputies, Anderson struck the woman several times in her head several times and left bruises on her neck. He then cut her with a knife on her shoulder causing her to bleed.

"Anderson is now on his way to 'The Hill-ton' where he can ponder the errors of his ways as he learns how to properly face the wall at Georgia’s toughest para-military jail," said Clayton County Sheriff Victor Hill.

DEPUTIES: MAN ARRESTED TRYING TO MEET WITH TEENS FOR SEX

Man arrested for tying up, hitting, and slashing woman with a knife