DeKalb County police are hoping a newly released sketch will lead investigators to the suspect in a deadly triple shooting.

DEKALB COUNTY, Ga. - The DeKalb County Police Department is searching for a suspect in a homicide case that's been open for nearly seven months.

Police said they are requesting the public's assistance in identifying a person of interest in the fatal shooting of 18-year-old Demarco Williams, who was shot on August 26, 2020.

Police released a sketch of the person of interest. Police claim the sketch resembles one of three suspects involved in the shooting. 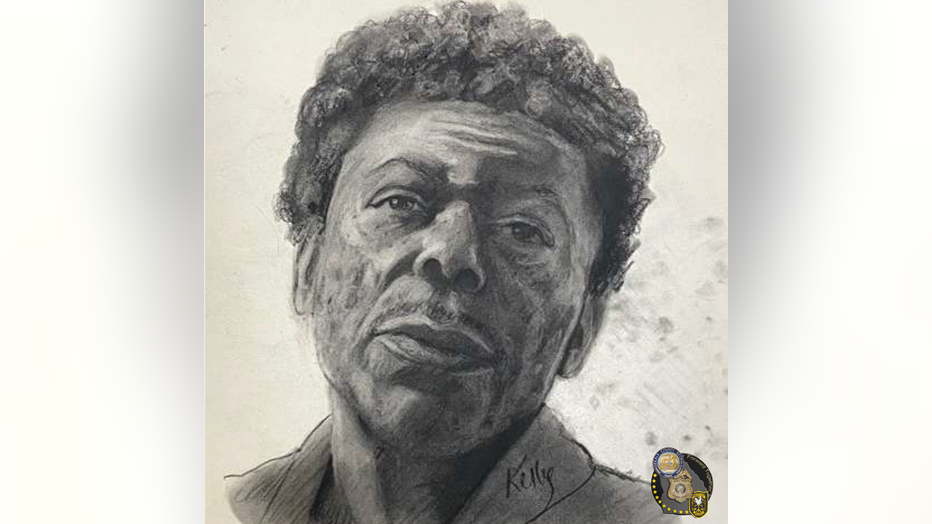 DeKalb County police released a sketch of a man they said is linked to an August 2020 homicide. (Photo" DeKalb County PD)

Witness statements in an incident report described two suspects seen fleeing in a dark vehicle, a dark gray Toyota Camry, after hearing gunshots fired in the 700 block of North Indian Creek Drive. One was carrying an AK-47 and another carries a handgun, police said. A third suspect was driving the getaway car, police said.

Joey Williams said the two suspects wanted in connection with the case killed his son, 18-year old Demarco Williams when they couldn't find the person they were looking for the day of the murder.

According to investigators, Demarco and two other people were sitting in the pavilion at the complex, when at least two suspects approached them and immediately began shooting. Demarco and another man were shot, Williams died from his injuries. He was the oldest of four siblings.

"We are truly devastated. We are hurt,"  his father said.

Williams told FOX 5 one of the shooters interacted with DeMarco and his mother as they drove into the parking lot that night, just a few hours before the shooting.

Police arrived on the scene, according to an incident report, and found Williams lying face-down on a tree. He was transported to Grady Memorial Hospital and died later.

Police said another victim in the incident told police that he was sitting in a pavilion with Williams and another witness when "three unknown black males approached them and began shooting at them." That witness had two gunshot wounds to his groin area, and first responders also transported him to Grady Memorial Hospital.