DEKALB COUNTY, Ga. - A teenager has been arrested in connection with a string of rapes, DeKalb County police said Sunday.

According to police, 18-year-old Demetrious Roam is suspected of several rapes at his home. Investigators said at least three of the crimes took place in October. 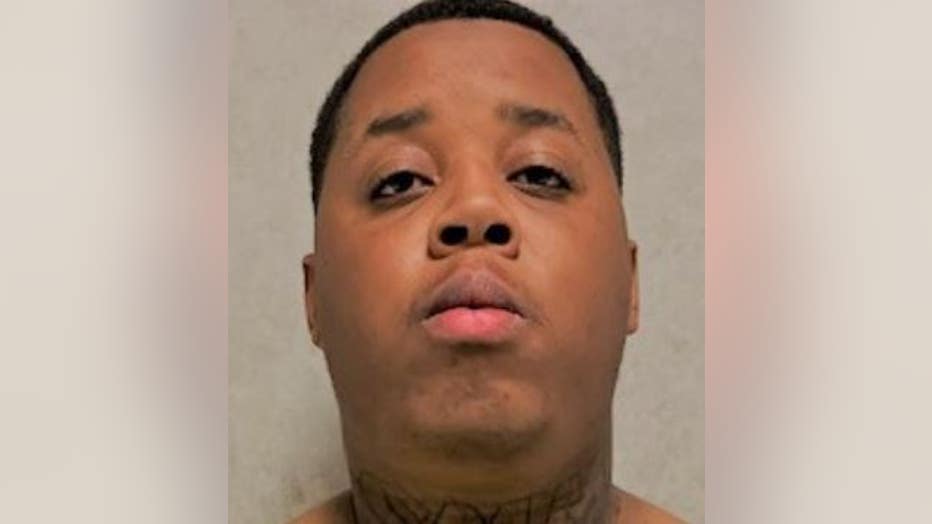 Police believe Roam contacted his victims on social media. He later sexually assaulted at the home located on Shallowford Road near I-85 in DeKalb County.