A DeKalb County firefighter and his family are working to determine what's next now that his battle with COVID-19 prevents him from doing the physical work his job entails. A one-on-one interview with his wife who says she doesn't know if or when he'll return to the department.

DEKALB COUNTY, Ga. - COVID-19’s hold on a DeKalb County firefighter has kept him off the job and his family worries about how they’ll get by.

"We were preparing for the worst because it was really, really bad," Shanyi McQuilla Robinson said. "We didn't think he'd come home."

Jonathan Robinson’s wife, Shanyi, said the family received a call on August 16 his entire fire company was exposed to the virus.

His wife and daughters tested negative, but Robinson’s positive test and seemingly mild symptoms were just the beginning of a life-altering illness.

"On the 26th, I was isolating with girls, he called and said he couldn't breathe or walk. I said, ‘It's time to call 911.’ And he fought me. He did not want to go to the hospital," she said. 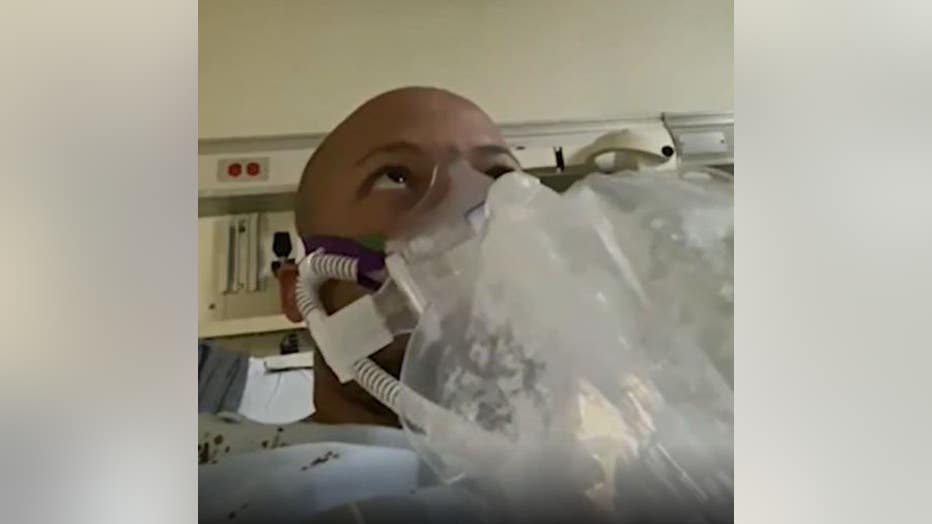 Jonathan Robinson was hospitalized with COVID-19 after his entire fire company was exposed to virus.

Robinson had asthma as a child but as an unvaccinated 35-year-old, he had no other health problems until this scare.

"They took him off of COVID leave August 26, the day he was admitted to ICU," McQuilla-Robinson said.

Mr. Robinson was released from the hospital on August 31. but he can't do what he used to. 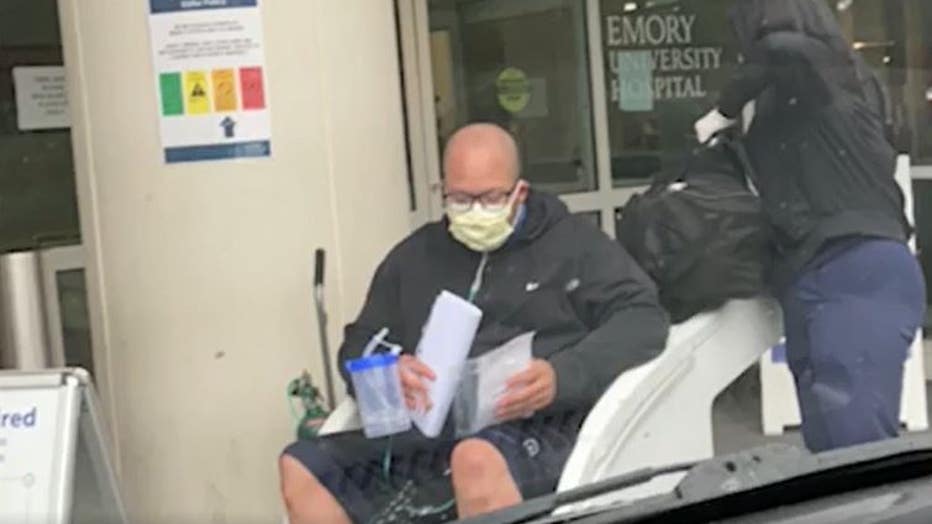 Jonathan Robinson released from the hospital, still recovering from COVID-19.

"He’s also on blood thinners. As a firefighter, you don't know the type of call you’re going to go on, so if he were to go on duty and get an open wound his blood would clot and he could potentially bleed out," she said.

His wife, who is a stay-at-home mother, said he's used all his COVID leave, is using his remaining sick leave, and will soon have to use personal time to heal.

They've applied for FMLA, but the Robinsons remain in limbo. 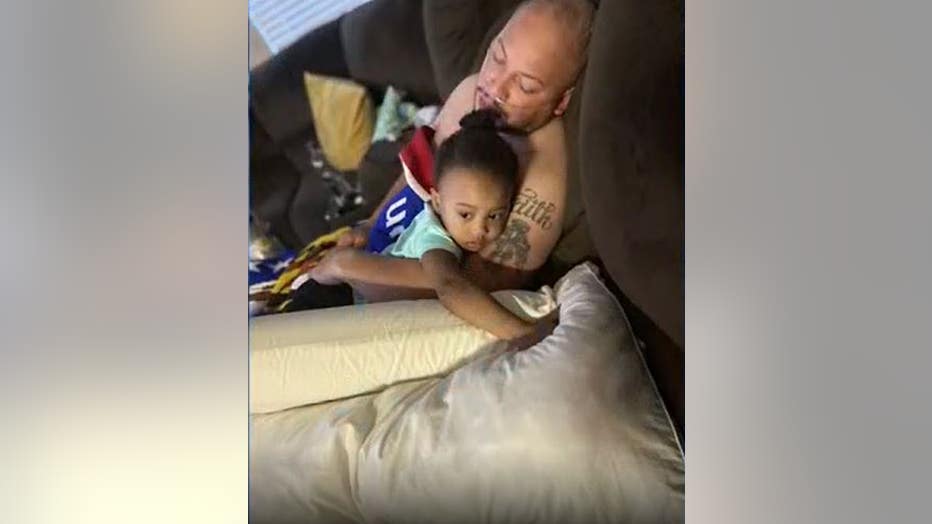 Jonathan Robinson with his daughter.

"FMLA protects his job. They won't be able to fire him if approved for FMLA. We have tried to apply for short-term disability, but that only works if it’s not an on-the-job injury. Our next route would be filing for worker's comp," she said.

Mrs. McQuilla-Robinson said her husband was hesitant to get the vaccine because he had a bad experience when he received the flu shot, but now he wants the COVID-19 shot as soon as he's cleared to get it at the 90-day mark.