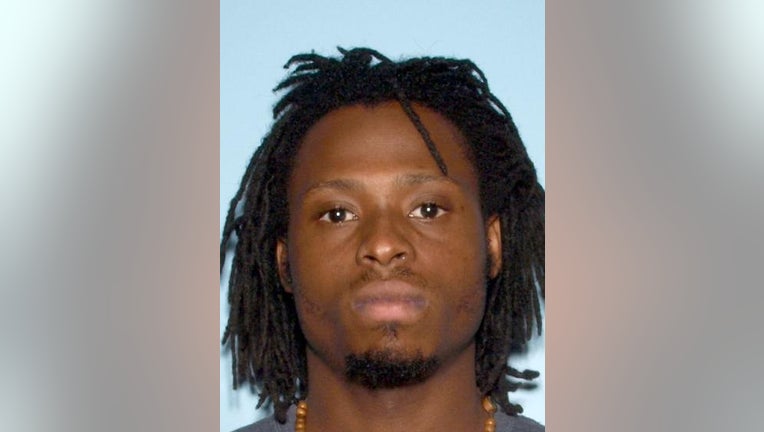 UNION CITY, Ga. - Police are "urgently" searching for a man wanted for questioning in the death of a Union City woman and her unborn child.

According to a police report, 31-year-old Deanna Fuller was found bleeding severely from her head on Sunday at an apartment on Highpoint Road. She was taken to the hospital and later died.

"You could tell she was pregnant, so whoever did this was just evil. Just evil," Warr said.

Warr said she also leaves behind six children. Warr is taking care of the youngest, who is less than a year old.

"Now we have to tell them that because of some sicko, that her mom is never going to be able to see them again. It's going to hurt them so bad," she said.

The sister of a pregnant Union City woman who was gunned down over the weekend remembers her.

Thursday, officials say they are searching for Joshua Fisher to question him in connection to the homicide. Officials have told FOX 5 that Fisher is the father of Fuller's youngest child.

Investigators say they want to speak to Fisher "urgently and as soon as possible."

Warr said her sister was a devoted mother, fiercely protective, and always willing to help those in need. 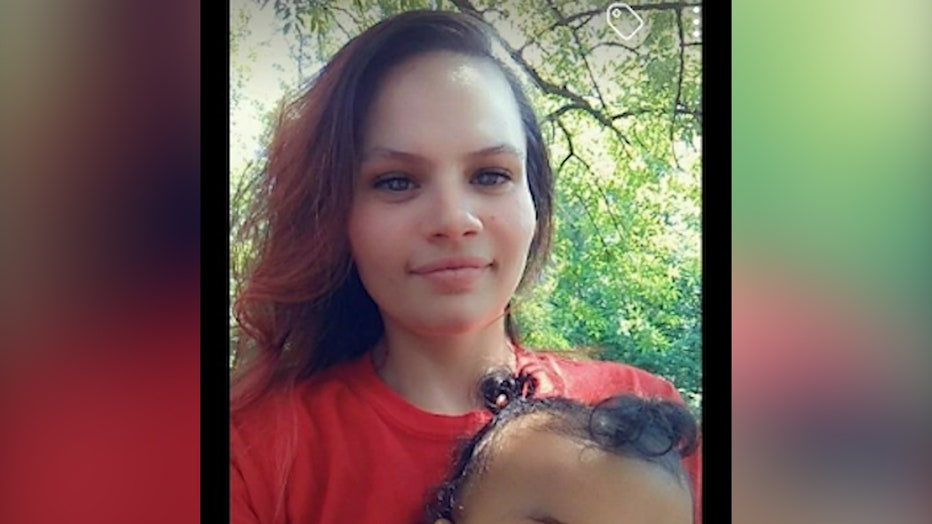 She said she just wants the person who killed her sister and her unborn child to be found and held accountable so that everyone who loved her can begin to heal.

"I hope every time you sleep at night or every time you see a child, you remember you took not only one person but two people's lives and you've traumatized an entire family," Warr said.

If you have seen Fisher, please contact detectives at 770-515-7991 or your local law enforcement agency.

If you'd like to help out the family, you can donate here.