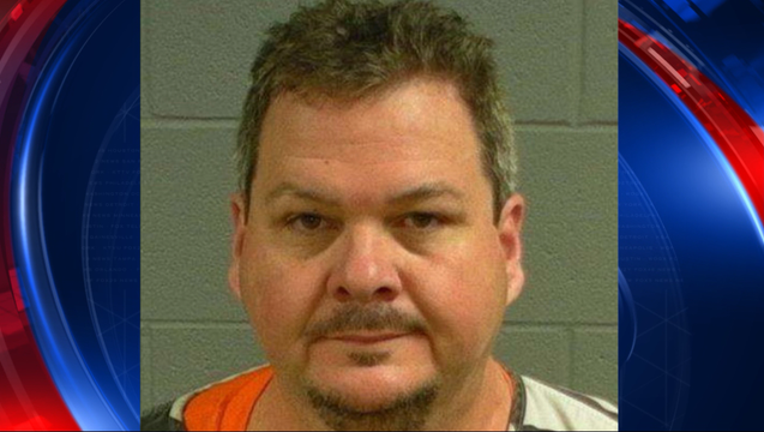 David Batchelor, 45, was arrested Monday at his Thomaston home. Investigators said he was employed with the Georgia Department of Transportation and served as executive administrator of the Rays of Hope Child Care Facility.