COWETA COUNTY, Ga. - The GBI has arrested a Coweta County jailer accused of having improper sexual contact with an inmate. 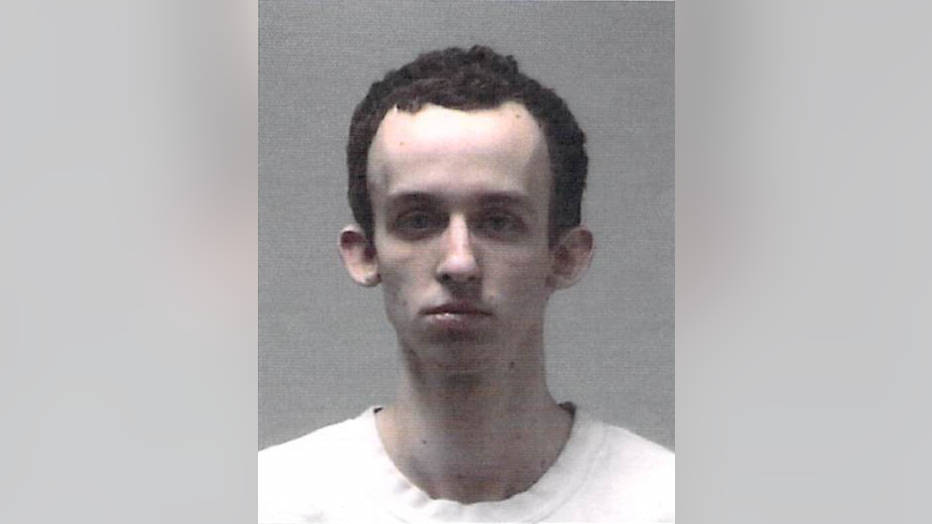 According to officials, several inmates at the Coweta County Jail approached jail staff and alleged that 25-year-old Cody Martin was having sexual contact with one of the female inmates.

After an initial investigation, officials say they discovered inappropriate conduct from Martin and requested the GBI to do its own investigation.

The GBI investigated and obtained a warrant charging Martin with improper sexual contact by an employee or agent.

Martin was arrested on Monday, Dec. 2 and was booked into the Fayette County Sheriff's Office.