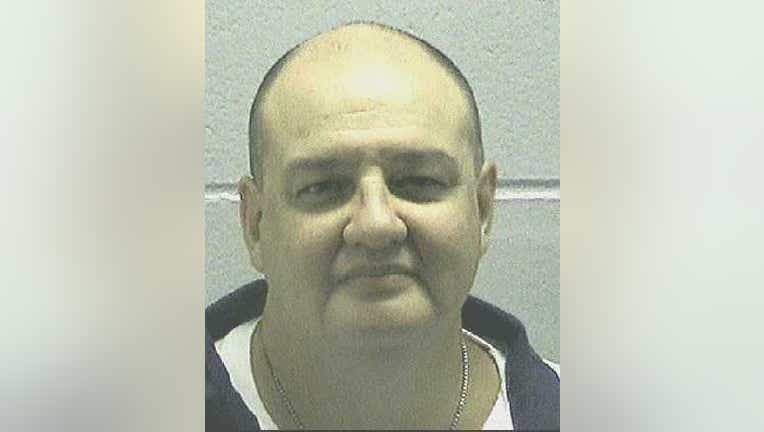 ATLANTA - The Georgia man who filed a lawsuit against the prison system asking them to execute him by way of firing squad has lost his case and appeal does not seem like an option.

Lawyers for Michael Wade Nance argued that his veins are severely compromised and that would mean death by the injection of a sedative could cause him excruciating pain in violation of his constitutional rights.

Nance’s lawyers suggested he face a firing squad instead of a needle.

A federal judge rejected that and a three-judge panel of the 11th U.S. Circuit Court of Appeals said it could not consider the request for procedural reasons. The full appeals court on Tuesday issued a 7-3 decision declining to reconsider the panel's decision.

Michael Wade Nance shot and killed a driver after robbing a Lilburn bank back in 1993. He was sentenced to death in 2002.

Currently, only Mississippi, Oklahoma, and Utah offer a firing squad as a method of execution.