ATLANTA - A Georgia death row inmate is suing the prison system because he wants to be executed by a firing squad.

Michael Wade Nance shot and killed a driver after robbing a Lilburn bank back in 1993.

Now Nance is taking legal action claiming his veins are too narrow for lethal injection. 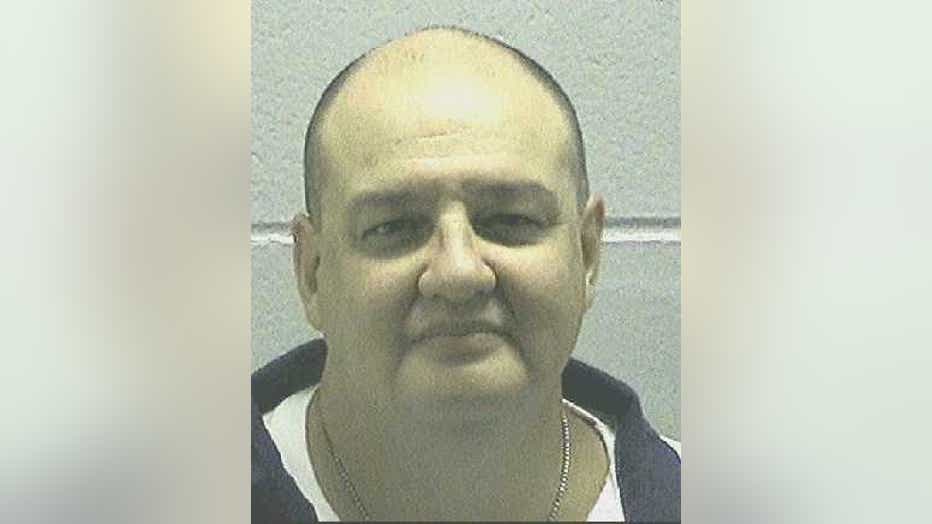 According to the lawsuit, the convicted killer is requesting death by a firing squad- because it's "swift and virtually painless."

Currently, only Mississippi, Oklahoma and Utah offer a firing squad as a method of execution.