The Newnan Police Department's video depicting the Grinch has gone viral. Police hope the moral of theft prevention does as well.

NEWNAN, Ga. - Police in one metro Atlanta community has gone Hollywood in an attempt to drive home the warnings about crime during the holidays.

Newnan police produced a video for their social media featuring the Grinch and the important message about car break-ins.

Every holiday season brings the warning of keeping your valuables out of sight from thieves. Newnan police produced a social media video using the most notorious Christmas thief of all, the Grinch. And their production has gone viral. 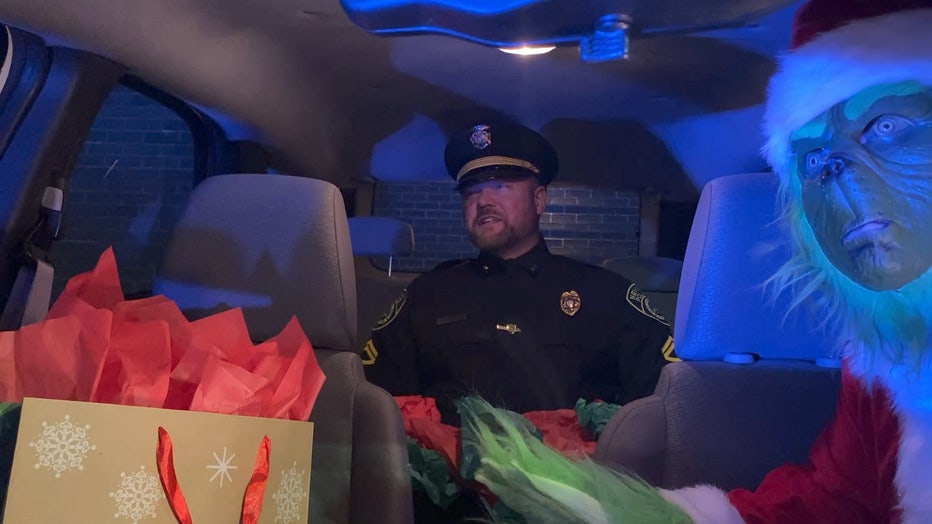 "We were hoping that the more you shared it or saw it, the more you’d do it," said Detective Steve McCook of the Newnan Police Department.

Among the actions, they hope drivers will take is to lock their car doors. 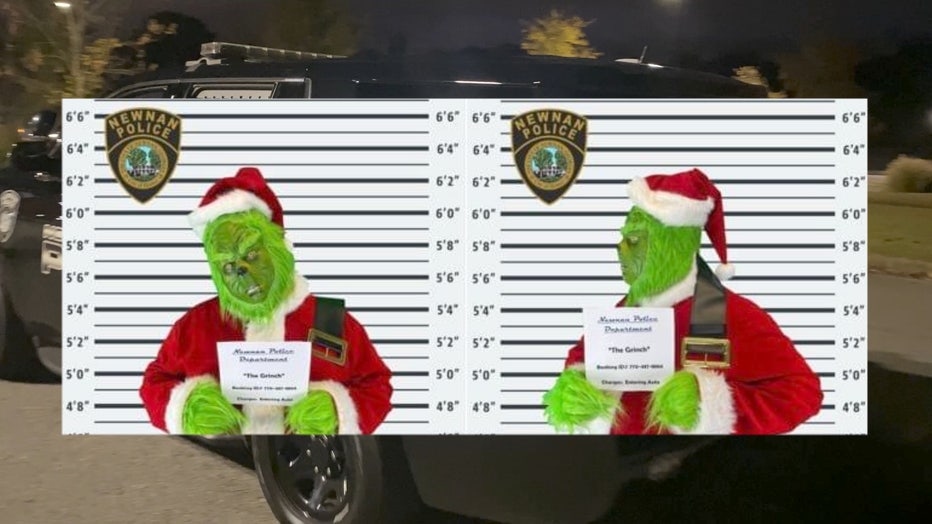 Police said the Grinch is looking for valuables that he can steal easily and there is no faster way than an unlocked car door.

Newnan police said they are producing videos like this to better engage their community on important topics on their social media platforms. They’ve invested in media equipment and have officers playing roles, with other officers behind the camera as well as the computer editing system. 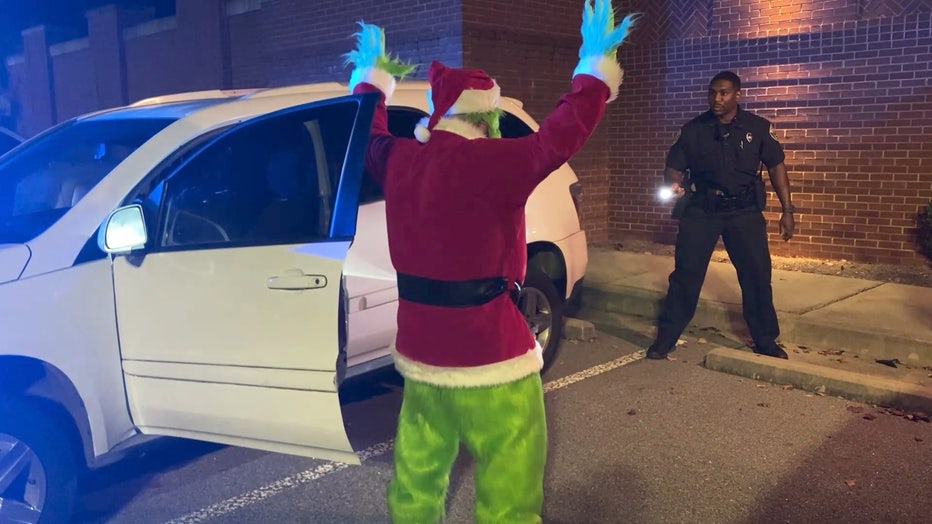 Again the main points of the Grinch video are to prevent holiday crimes by keeping your car doors locked, valuables out of sight and locked up, as well as if anyone sees something, say something by reporting suspicious activity.