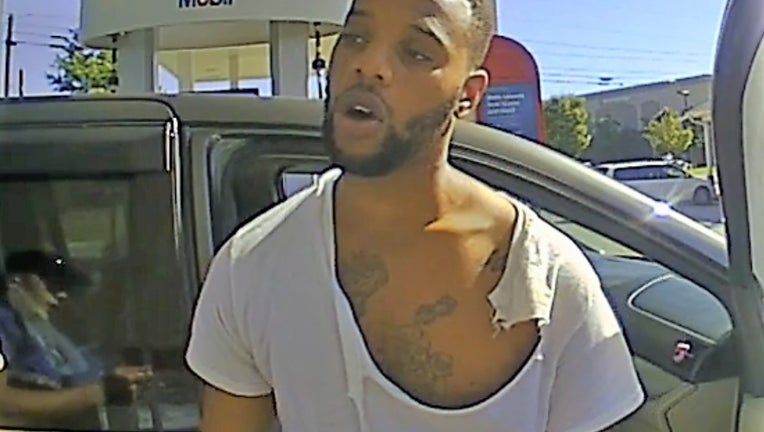 CHEROKEE COUNTY, Ga. - A Cherokee County judge has sentenced a convicted gang member to more than a dozen years in prison after he was found guilty on charges connected to a fight in a McDonald's parking lot.

Officials say the fistfight happened on June 6, 2018, at the fast-food restaurant on Ridge Road in Canton. During the brawl, police say 24-year-old Tyrell Maleek Corley pulled out a stolen firearm and chased a man through the parking lot.

Before fleeing, Corly gave the weapon to a 17-year-old girl, who hid it in a trashcan at a business nearby.

According to officials, Corley told police that he was a victim of the assault, but investigators discovered it differently after speaking with witnesses and examining security footage.

Investigators say they identified Corley as a member of a group known as Sex-Money-Murder, which is part of the Bloods.

After his arrest, Cherokee County deputies took Corley to the county's detention center and strip-searched him. It was then that officials found that he had nine pills hidden on him that tested positive as a controlled substance. 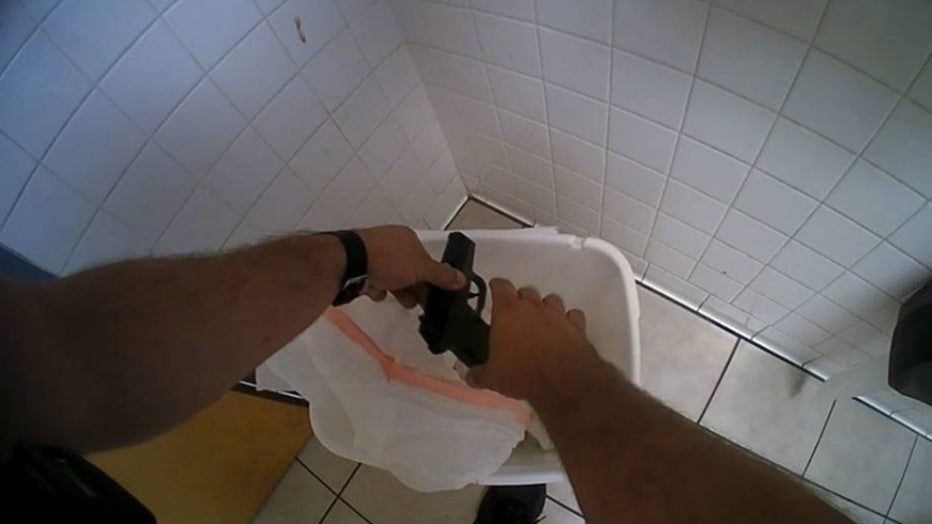 Police found the weapon in a trash can at a nearby gas station. (Cherokee County District Attorney)

"The defendant relied on the gang culture of silence to protect him from accountability, but the jury saw through that and recognized him for the danger that he poses to our community," said Assistant District Attorney Rachel Ashe, who prosecuted the case on behalf of the State. "It is never acceptable to threaten someone with a gun, but this case was especially troubling when you factor in the gang element and the fact that this incident happened at dinnertime with children and others in close proximity."

After the verdict, the judge in the case said that Corley had never taken responsibility for his actions and sentenced him to 15 years in prison with 15 more on probation.