Nature lovers have been the victims of multiple smash and grabs at a DeKalb County nature preserve.

DEKALB COUNTY, Ga - One community is taking action after a number of crimes at a DeKalb County nature preserve.

The Board of Directors at the Clyde Shepherd Nature Preserve in Medlock Park said people should be able to take a quiet walk without having to worry about crime.

One of the board members, Stephen Ramsden, made a quick stop at the nature preserve to check the bird feeders. 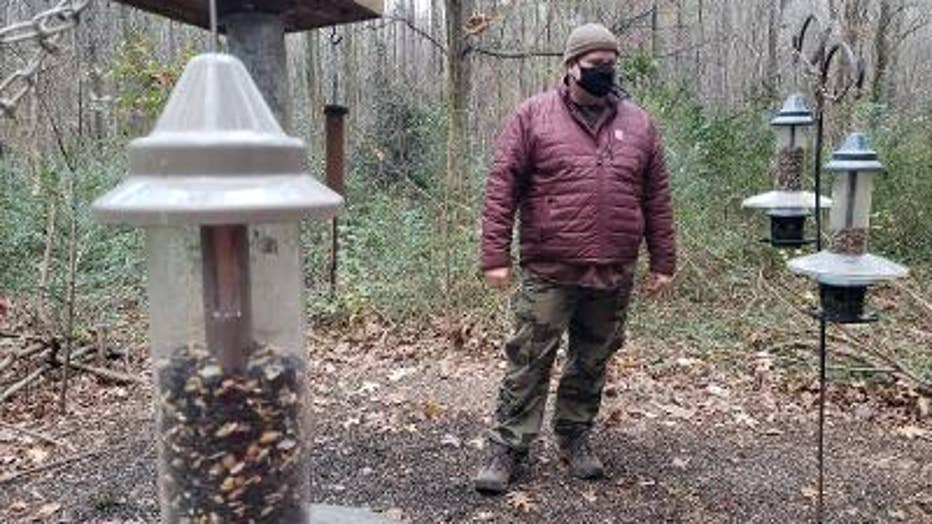 "The Clyde Shepherd Nature Preserve is one of the best birding spots in the state. We have over 150 species of birds that frequent the preserve," said Ramsden.

Ramsden said he was only about 75 feet away from his SUV and was only gone for a few minutes, but that was enough time for thieves to smash out his back window. He said he had all his camera gear inside his SUV. 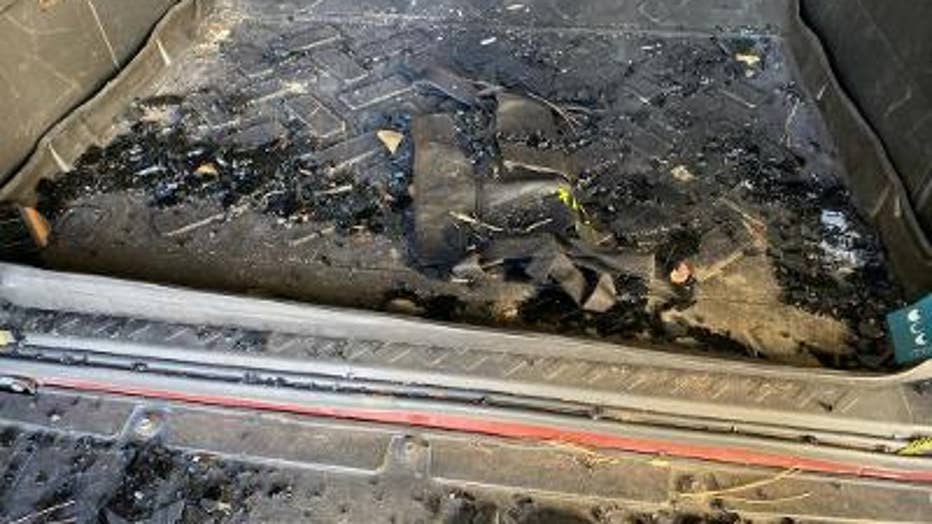 "They stole eight high-end lenses for wildlife photography, 3 camera bodies, and all the accessories, which all totaled 47 to 48,000 dollars," said Ramsden.

"It's a mecca for wildlife photographers and naturalists," said Ramsden.

He also leads nature hikes on Saturdays at the 28-acre preserve near North Dekalb Mall. 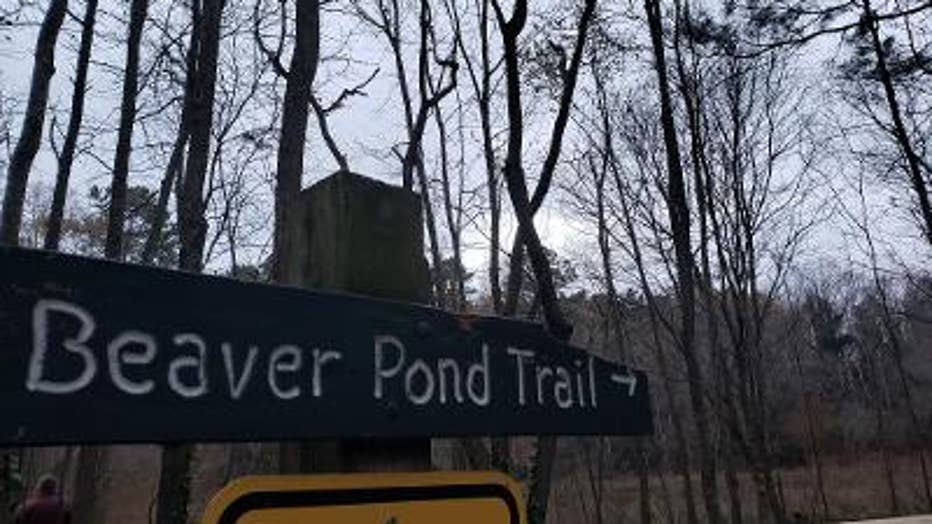 "The point is to try to get people more sensitive to the nature here so they can take better care of it in the future," said Ramsden.

After several thefts from vehicles, Ramsden and the other board members plan to install high-end wildlife cameras near the parking area. They said they want people to enjoy the preserve without having to worry about their car windows being smashed.

"It's the only place to go nearby for a quick break where you can go for a jog, walk with the kids or blow off some stress from your latest Zoom meeting," said Ramsden.

In addition to the cameras, Ramsden said they've also talked to the Medlock Park Neighborhood Association security patrol who will be keeping a close eye on the cars parked near the preserve.