FORSYTH COUNTY, Ga. - Kyla McDonough and other parents of Haw Creek Elementary school started a fundraiser for two young sisters who were hit by a car while walking to their school bus on Friday, Nov 15.

Their mother told FOX 5 News the girls are doing better and Kelly should be released from the hospital soon.

"I was absolutely devastated. I could not stop thinking about how the mother must have felt and how scary it must have been for the two girls to go through that," McDonough said.

Her son, Cullen, is in the same fourth-grade class as Juliana.

"I was heartbroken," said Cullen as he described how he felt when he found out his classmate was hurt in the accident. 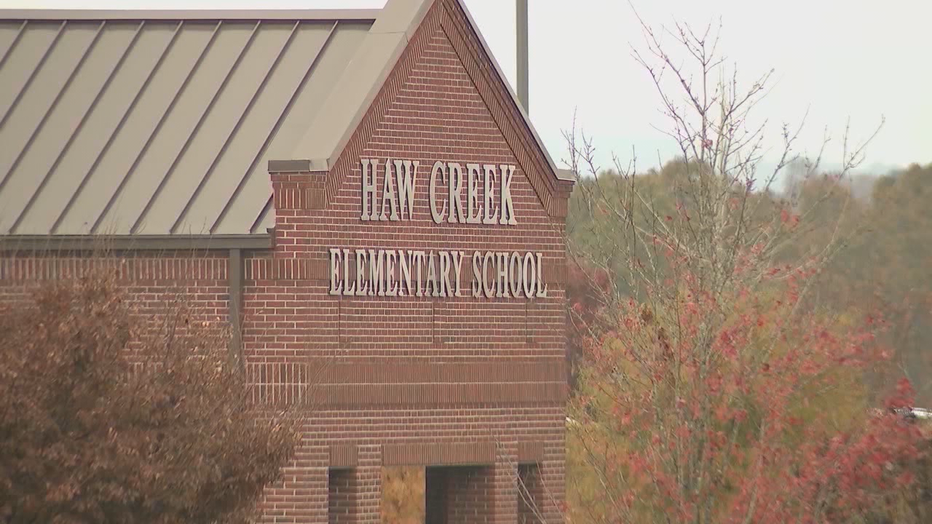 He said his class felt incomplete on Monday.

"Nothing is the same. I hope you feel better soon," he said.

McDonough their initial goal was to raise $2000 through the GoFundMe page. They were surprised to see how quickly it took off.

The majority of those who've donated have never met Juliana, Kelly or their mother.

McDonough said this fundraiser is proof of just how much the Forsyth County community looks out for one another.

"In this community, you don't need to know someone to help them and I think that really shows through this," She said. We're all in this life together. We're all doing our best to raise our kids and we can all have empathy for how that would feel to have something like that happen to us."