FORSYTH COUNTY, Ga. - A judge granted bond to the 19-year-old accused of crashing into three people.

Investigators said 19-year-old Christopher Frachiseur drove around a school bus, hopped the curb and ran into a man walking with two little girls.

He faces multiple charges, including DUI. 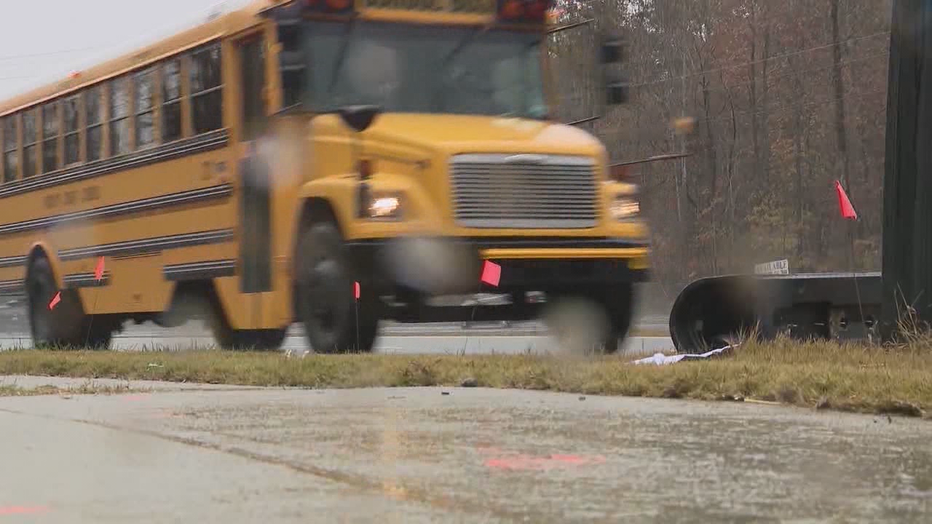 One of the victims, a 9-year-old girl, remained in serious condition Monday night.

Her 6-year-old sister and the man who was with them are expected to be okay.