Some residents push the city of DeKalb

There is a growing push to incorporate portions of unincorporated DeKalb County in the city of DeKalb.

DEKALB COUNTY, Ga. - There is a renewed push for a part of unincorporated DeKalb County to break off and form its own city.

Some community members tried to achieve something similar in 2014, called the Greenhaven Cityhood Movement.

This time, it's called the City of DeKalb Cityhood Movement.

"We want to show a vision of not just services and amenities but something other areas can do to make a better quality of life for themselves, their families and their communities," said Dr.  Kathryn Rice, the coordinator of the movement.

The first is to get lawmakers to pass legislation that would allow citizens to vote on the creation of the City of DeKalb. The second is to educate and inform people about the pros and cons of forming a new city.

Dr. Rice and other members of the movement held a virtual town hall Wednesday evening.

"Imagine this, restaurants, live work and play spaces. Green spaces where you can take your kids to go play. Connecting to the BeltLine…Just like other areas currently have," said Devon Hudson, who is also with the Cityhood movement. 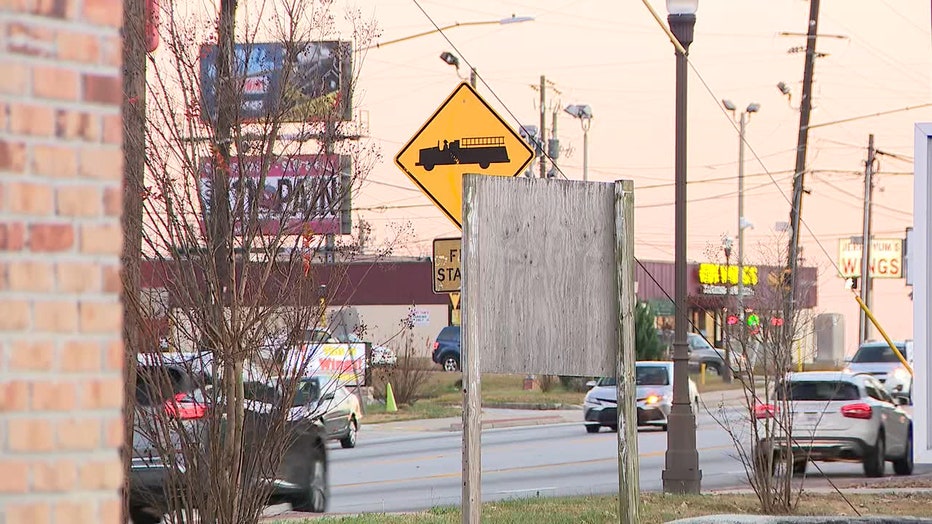 Rice and others who are a part of the movement believe breaking off will give citizens a better quality of life.

They say any changes or improvements regarding the city would be decided on by and for the people who live within the city limits.

"Right now, we, we being unincorporated DeKalb are under the leadership of the county commissioners and there are seven of them. Four of them do not reside within the boundaries proposed City of DeKalb. When the City forms, every single of your city council people will be within the boundaries," Rice said.

The city would initially just take on code enforcement, zoning, and planning. All other services would still be offered by the county.

The proposed city is about 123 square miles, a big area that runs from Moreland Ave to Stonecrest and from 78 down to Ellenwood.

Rice said the size was a calculated move.

"The best decision by far was to form a big city. It gives us leverage. It puts us at the table for large projects. It will allow us to operate without having to raise taxes," she said.

The Buckhead city proposal is in full swing and other places in DeKalb County, like Stonecrest and Tucker have recently achieved cityhood.

Rice said it's time they did the same.

You can find more information about the City of DeKalb on their website.