Atlanta mayor-elect Andre Dickens has said he is opposed to Buckhead cityhood. The committee chairman remains focused on getting cityhood on the ballot in 2022.

ATLANTA - Atlanta's new Mayor-elect Andre Dickens has gone on record saying he's against Buckhead splitting off from the city.

But leaders of the Buckhead city movement say they will forge ahead with their efforts to put the issue to a vote.

Violent crime in the affluent community is the main issue that sparked the Buckhead city movement.

While Atlanta leaders have urged disgruntled Buckhead residents and business leaders to work with them, those pushing for the split would be better off going it alone.

As Atlanta residents headed to the polls Tuesday for the runoff election, Buckhead City Committee Chairman and CEO Bill White remained focused on getting the Buckhead Cityhood issue on the ballot for a vote next year.

"I call on the Buckhead Coalition and businesses and families to work with us now because we will be on the ballot," White said.

Jim Durrett, who is President and CEO of the Buckhead Coalition, is among prominent community leaders who oppose de-annexation.

"Rather than engaging in divisive behavior, we think it's really important for the city to come together right now at this time," Durrett said.

Durrett's group is currently working with city of Atlanta leaders in a private/public partnership to address the Buckhead area's crime concerns while looking to the city's new administration to follow through on the public safety plans they presented during the campaign. 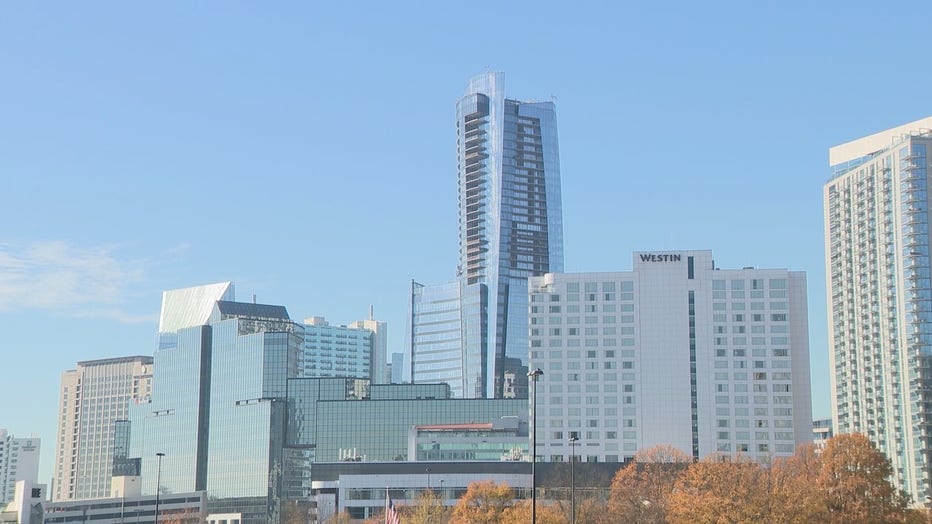 Durrett says those fighting for cityhood would be better served working with city leaders than trying to go it alone.

"Because the same issues exist throughout the city of Atlanta that exist throughout metropolitan Atlanta and it's only through coming together we really can solve those problems," he argued.

White's group disagrees and is confident Buckhead residents will have the opportunity to vote on de-annexation come November.

If the legislation passes, Buckhead residents will vote next November on whether to form a new city.