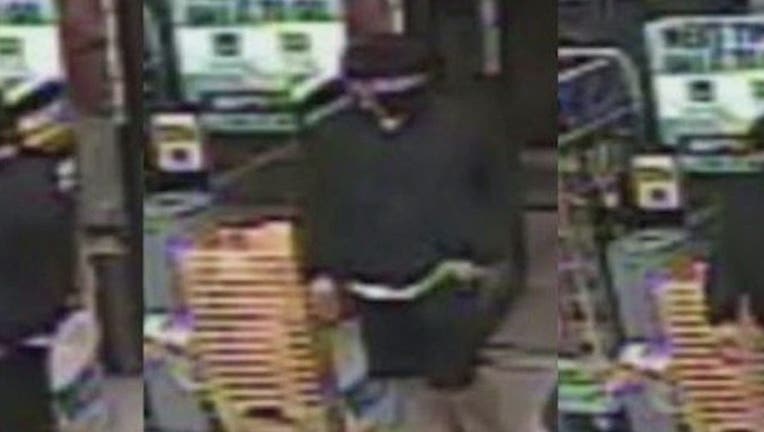 COMMERCE, Ga. - The family of a Commerce man who was shot and killed nearly four months ago at a Dollar General store wants answers.

William "Billy" Smith, 49, and his brother Phillip Smith were both shot while walking into the Dollar General store located 45 B. Wilson Road in Commerce around 7:35 p.m. on Jan. 26. Both were rushed to Northeast Georgia Medical Center in Gainesville where Billy Smith later died, police said.

The Georgia Bureau of Investigation, which was asked to assist in the case, released surveillance images of the suspect, but have not yet identified the man.

Smith's family said they're confidant someone knows who killed him.

"Don't know what car to look for, nothing," said Maylisha Smith.

"No idea who or why," Adrienne Smith. 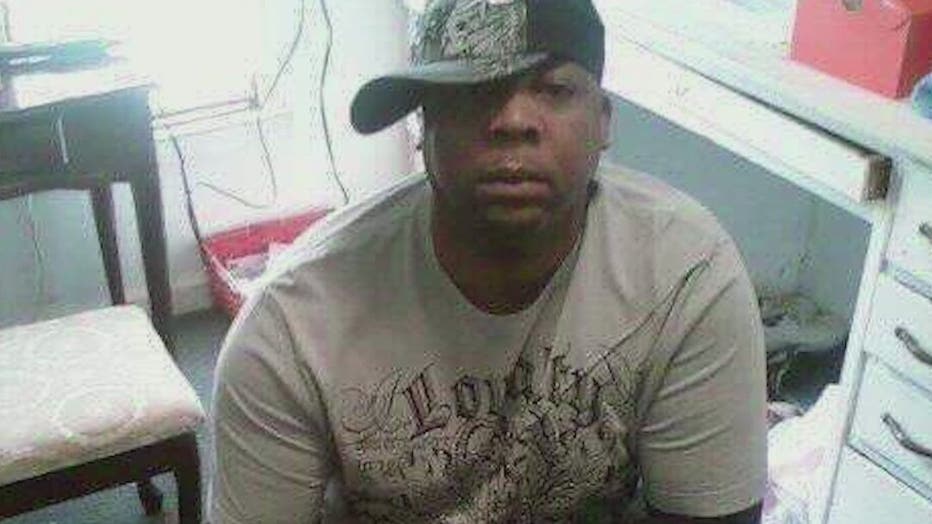 "He's like a ghost. He came and committed this heinous crime and then ‘poof,’ just disappeared in the nighttime. You know it's sad, you know. They took a life, a precious life and you can't even get an explanation for why," said Maylisha Smith.

Investigators described the man as a light-skinned man who is about 5-foot-10-inches tall with dark-colored hair. The suspect was wearing a long-sleeve black shirt, black shorts, tan shoes, and a black mask. Police said he fled the scene in a dark-colored smaller SUV.

A motive behind the shooting was not immediately known.

Anyone with information or who might recognize the suspect in the picture is asked to call the Georgia Bureau of Investigation at 706-552-2309 or the Commerce Police Department at706-335-3200.
WATCH: FOX 5 Atlanta live news coverage