A mother in College Park is grieving the murder of her 12-year-old son. Milwaukee police say the boy's grandfather brutally beat him and ultimately killed him. The 12-year-old and his siblings were in the custody of their grandmother. The child's mother says she had been worried about her son's safety the last several months

COLLEGE PARK, Ga. - A mother in College Park said her son's cries for help fell on deaf ears and ultimately led to his murder.

Nakeda Martina's 12-year-old son, Andre, and his younger brother have been in the custody of their grandmother since 2017 and have been living in Milwaukee.

A contentious custody battle had been brewing since.

Martina said she was getting increasingly worried about her sons' safety. 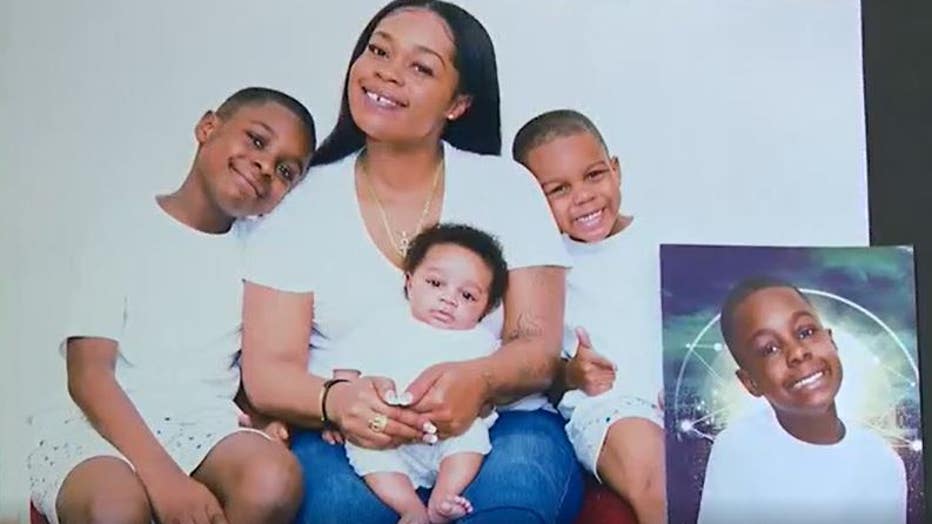 Nakeda Martina pictured with her children. Her 12-year-old son, Andre, was killed by his grandfather, according to police.

"[Andre] begged. He was crying to come home. I was calling CPS, my kids aren't safe. Something is wrong. Go check on them. I've literally called CPS over a dozen times since July," Martina said.

On August 29, her fears came true.

"I was asleep and my best friend said that something bad happened. And when she said that I knew it was my baby," Martina said.

According to a criminal complaint from the Milwaukee Police Department, the boys were at their grandfather's house for the night.

The report alleges Andrez Martina beat 12-year-old Andre with a hammer and other objects, causing a skull fracture, blunt force trauma to the head, a brain and back injury. Andre died due to his injuries. His younger brother was also injured and watched his brother get beaten. 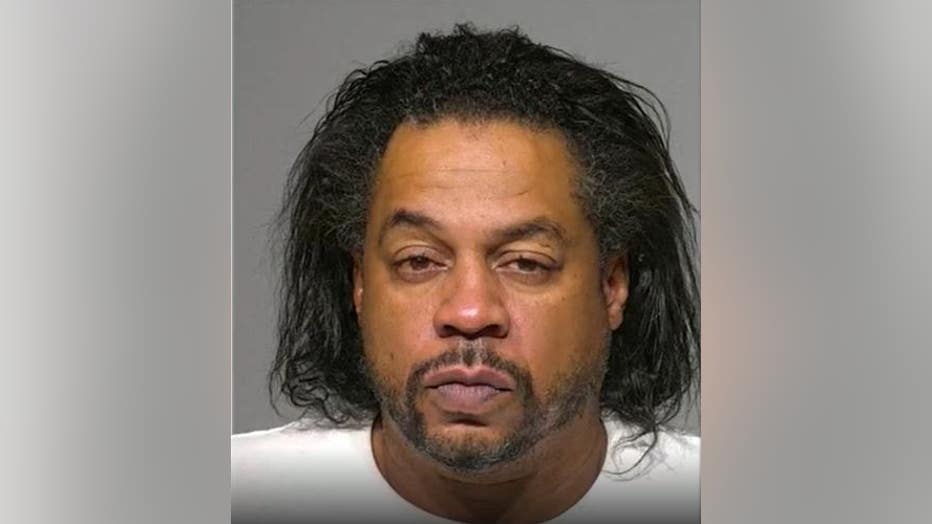 Andrez Martina is charged with first-degree homicide, child abuse, and having a gun as a convicted felon.

According to the report, Andrez Martina told investigators he noticed money was missing from his wallet and accused Andre of taking his money.

It also states Andrez Martina's mother was in the home at the time and told investigators she saw her son hitting Andre.

He's charged with first-degree homicide, child abuse, and having a gun as a convicted felon.

Martina and others gathered on the one-month anniversary of Andre's death to remember his life and release balloons.

She says no criminal charge will be enough to get justice for her child.

"Andre will never come home and hug me and say, ‘Hi mom, I love you, mom.' I'II tried to be there and save my baby," she said.

Martina said she knows there are other children who are in Andre's situation.

She hopes to create Andre's law to make sure calls to CPS from people, like her, are taken seriously.