Georgia state patrol charged the driver with homicide after they hit and killed Teco Browning.

DOUGLASVILLE, Ga. - A Cobb County community is mourning the loss of a beloved teacher and football coach.

According to the Georgia State Patrol, 29-year-old Teco Browning was riding his motorcycle on Georgia Highway 92 in Douglasville on January 20, when a work truck turned left into Browning's path.

Authorities said Browning was pronounced dead on the scene. 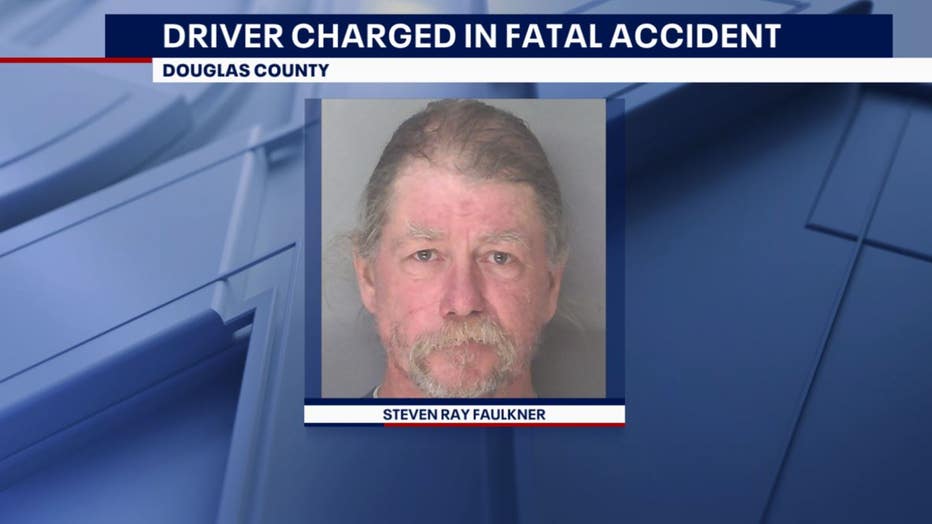 The driver of the truck, 58-year-old Steven R. Faulkner, of Douglasville, has been charged with homicide by vehicle and failure to yield while turning left among others.

The Cobb County School District released a statement on the matter, saying:

"The Osborne community is heartbroken to hear that Mr. Browning passed away yesterday. He was a very popular teacher and coach at Osborne who went above and beyond to support students and will be missed deeply by everyone at Osborne who crossed his path."

The school also shared the news of Browning's passing on Twitter.