The Georgia Coalition To Save Lives was formed to raise awareness of COVID-19's impact on minority communities.

ATLANTA - As COVID-19 continues to ravage communities and economies across Georgia, black state lawmakers, medical professionals, lawyers and community organizers have joined forces to form the Georgia Coalition to Save Lives and hope to cast a brighter spotlight on the impact Covid19 is having on the state's black and rural communities.

According to the Centers for Disease Control and Prevention, 83% of Georgians who were hospitalized for deadly respiratory illness in March were black. To put that in context, black people make up only 32% of the state's population.

"Georgia and the Atlanta metropolitan area are becoming the epicenter of this disease from the standpoint of many black and brown communities and Georgia citizens as a whole," said C.K. Hoffler, who is the president-elect of the National Bar Association. 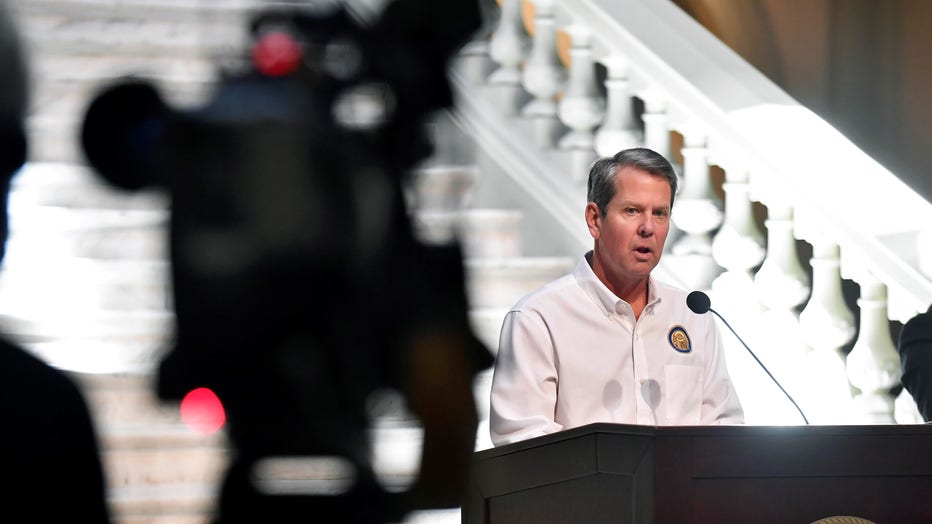 The National Bar Association is one of about 60 groups in Georgia asking Governor Brian Kemp to meet and hear the Coalition's concerns about the impact of COVID-19. Members who signed off on a letter sent to the Governor Wednesday night discussed the issue during a zoom call Thursday.

"I don't want to walk another family to a grave far too soon and so, Mr. Governor, we're asking you to do the right thing and yield," said Johnson, who works as a lawyer and pastor in Statesboro. "Rural Georgia is what elected you, Governor Kemp, and unfortunately, rural Georgia is what will disproportionately bear the brunt of his rushed actions to reopen," he said from his law office Wednesday morning.

The spokesman for the Atlanta branch of the National Medical Association also weighed in on the Zoom call focusing on several steps he believes state leaders and residents should take.

“Education, testing, and contact tracing are the most important things, but we also have to encourage our constituents to be socially responsible and we’ve got to do the things that are going to keep our families safe,” said Dr. Frank Jones.

"The governor's decision has forced people to choose between their paycheck and their health and that's not a choice anyone should have right now," said State Representative William Boddie, a Democrat whose district includes west Fulton County and parts of Douglas County.

A spokeswoman for Governor Kemp acknowledged the staff received the coalition's letter requesting a meeting and said they will review it at their earliest convenience.