CLAYTON COUNTY, Ga. (FOX 5 Atlanta) - Clayton County deputies have arrested a man wanted for a murder that happened the night after Thanksgiving. 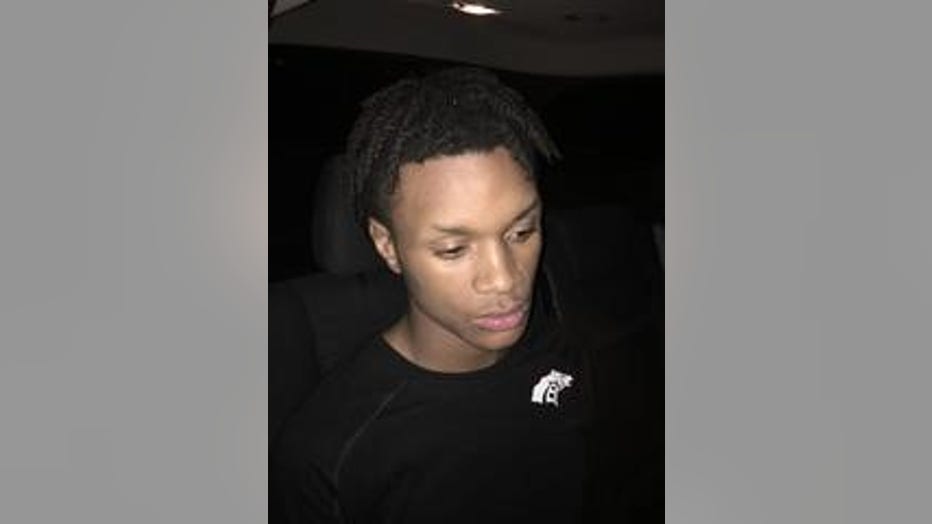 Tory Jacob Benefield had previously been placed on the top spot of Clayton County Sheriff Victor Hill's top 10 most wanted.

On the night of Nov, 29, officials say they responded to a local gas station in Lovejoy, Georgia after reports of shots fired.

When officers got to the scene, they found a male victim with a gunshot wound to his chest in the gas station's parking lot.

Medics rushed the man to a nearby hospital, where he died from his injuries.

In the investigation, deputies say they determined that the victim and two other individuals planned to meet at the gas station for a drug transaction, but during the exchange, Benefield pulled out a gun and attempted to rob the other two men.

Deputies said there was a struggle involving Benefield which ended up with a shot being fired. More shots were fired as the vehicle the victim was in sped away, police said.

After a search, Clayton County deputies successfully captured Benefield in the city of Atlanta Monday night.

Benefield has been charged with malice murder, aggravated assault with a deadly weapon, and criminal attempt to commit armed robbery.