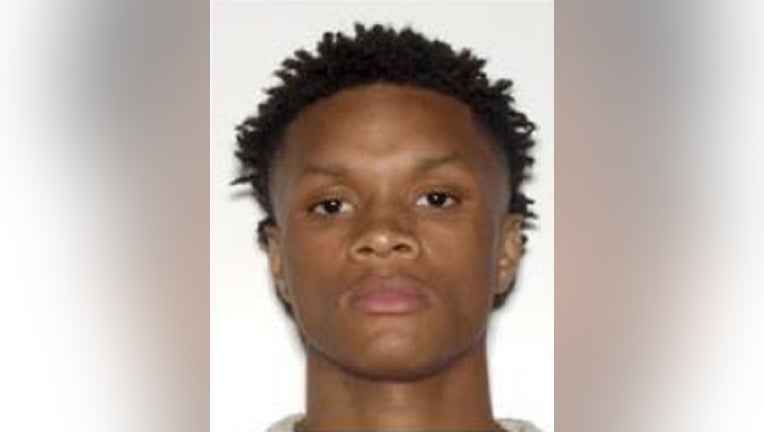 CLAYTON COUNTY, Ga. - Deputies in Clayton County are working to track down one of the county’s Top Ten Most Wanted.

Tory Jacob Benefield is wanted in connection to a murder in Lovejoy the evening after Thanksgiving.

Lovejoy police responded to reports of shots fired at a gas station. Officer found a man suffering from a single gunshot wound to the chest. He was rushed to an area hospital where he later died.

Investigators believe the motive a drug transaction that had gone wrong. Police said there was a struggle involving Benefield which ended up with a shot being fired.

Additional shots were fired as the vehicle the victim was in sped away, police said.

Benefield is facing a number of charges including, murder with malice and aggravated assault with a deadly weapon.