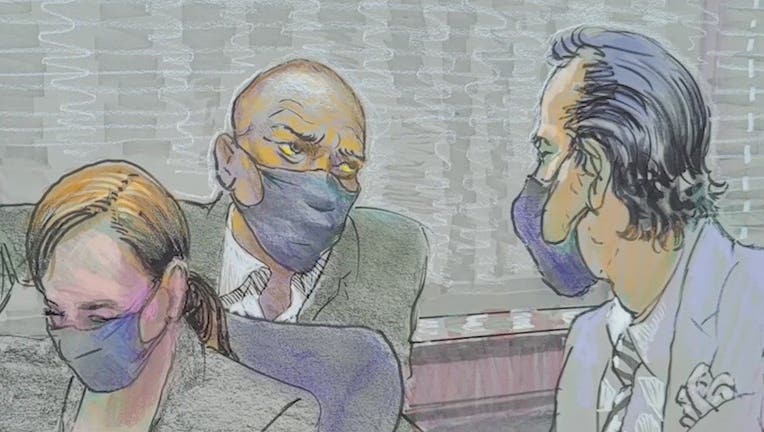 The New Order Human Rights Organization said it's standing behind Sheriff Hill.  The group held a news conference Thursday to announce their support for Hill. They said they take all accusations of constitutional rights violations seriously.

But New Order officials add, their legal analysts looked at the federal indictment against Hill, and they don't believe hill violated anyone's rights. 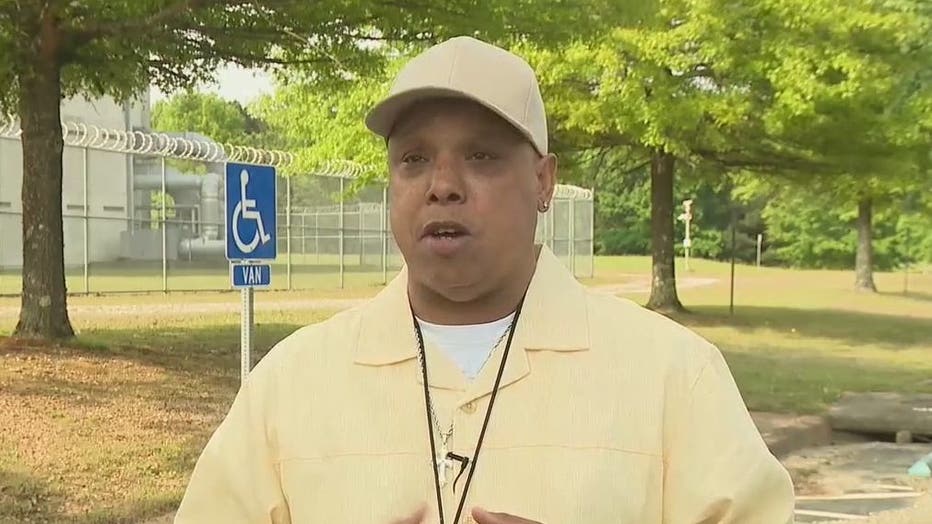 "I talked to several people out of Clayton County, some people love Victor Hill, some people don't. But I can tell you that the crime is down out here, you know he runs his jail like a boot camp, and some people can't accept," said Gerald Rose, New Order.

The federal indictment describes Hill using a restraint chair on at least four detainees who were allegedly compliant with law enforcement personnel and offered no apparent resistance. It also alleges the sheriff ordered his employees to use excessive force at the jail last year.

Federal prosecutors said Hill deprived the detainees of due process because the force was so excessive it amounted to punishment. Each charge carries a maximum sentence of 10 years in prison if it is found beyond a reasonable doubt that the use of force caused pain and bodily injury.

Hill pleaded not guilty to all four counts and was out on bond Tuesday. In a statement released on Tuesday, the sheriff called this "a political motivated federal legal case" and vowed to fight the charges.