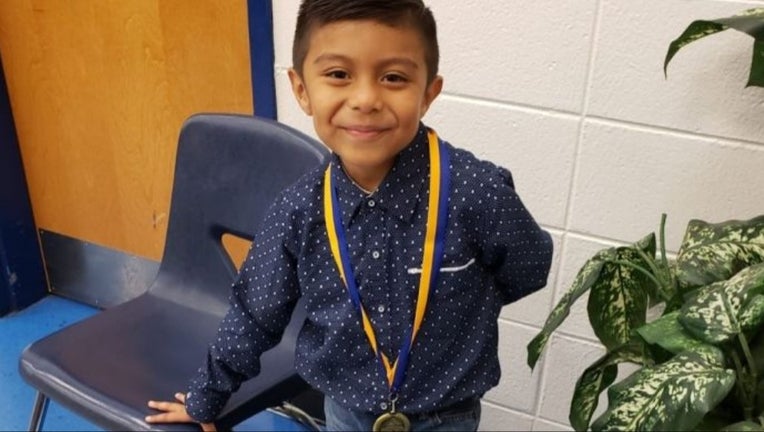 CLAYTON COUNTY, Ga. - The Clayton County sheriff said they have arrested more than 200 people within a five-mile radius of where a 7-year-old boy was shot and killed in April.

On April 11, investigators a shooting happened between the 18-year-old victim and a group of unidentified men in a white sedan on Lamont Avenue in Conley. A stray bullet from the shootout hit 7-year-old Gabriel Vasquez, who was playing with a toy in an upstairs bedroom of a home nearby. 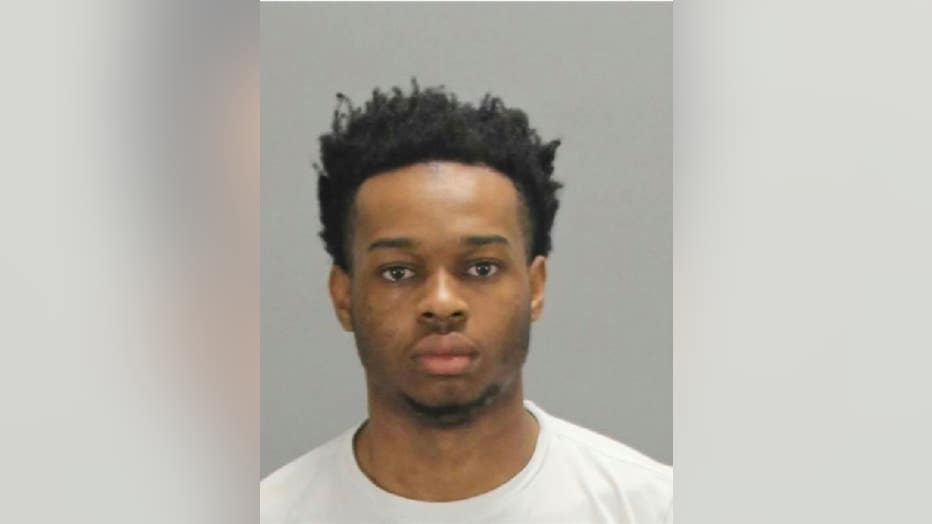 Shunderrious Bankston, who is suspected by investigators as being part of the YSL gang, was arrested in connection to the shooting two weeks later following a traffic stop, police said. 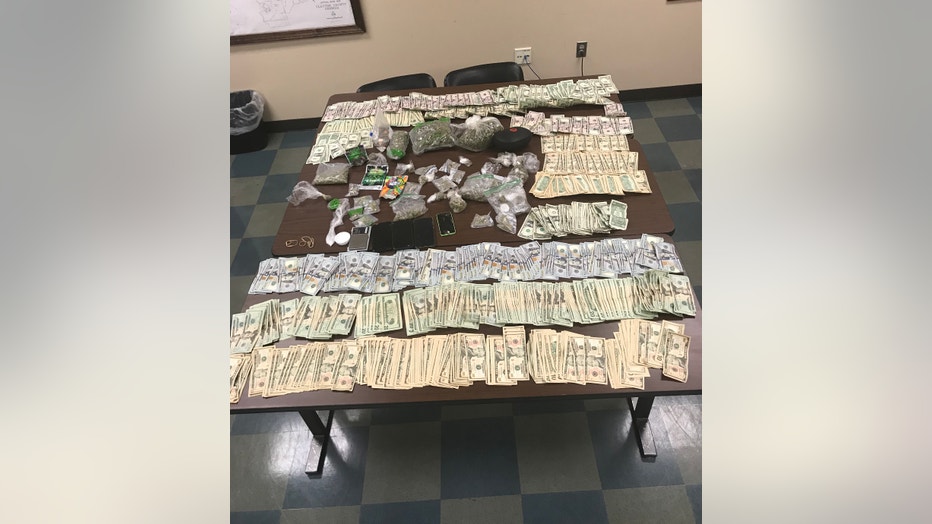 Sheriff Victor Hill pledged after Vasquez’s death, gangbangers and drug dealers would “incur the wrath” of law enforcement. He launched “Operation Gabriel” that has since netted 223 arrests, taken 15 stolen guns off the street, seized $60,000 in cash, and recovered eight stolen cars. 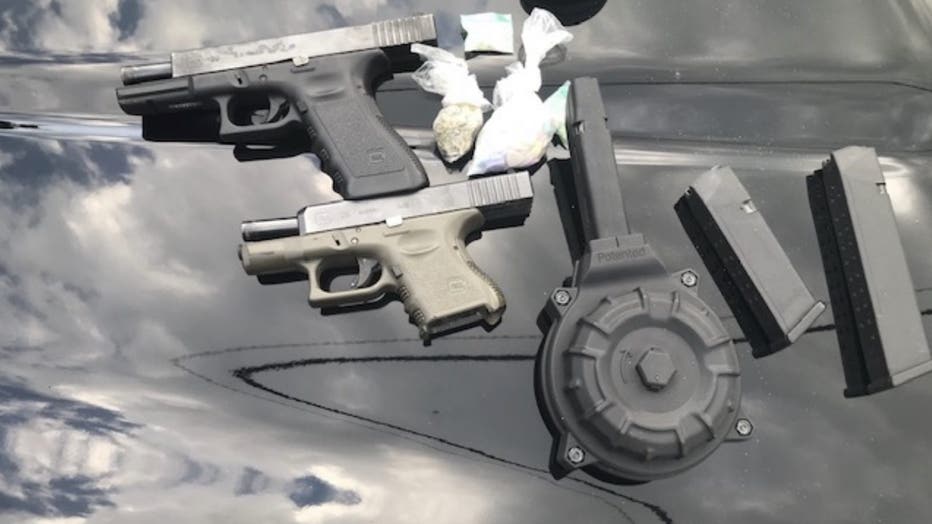 The operation took place all within a five-mile radius of where Vasquez was killed.

“If the thugs in Conley think we are going let this go and eventually go away, they are sadly mistaken” the sheriff was quoted in a release. “Gabriel’s death will not go unanswered. He will be avenged.” 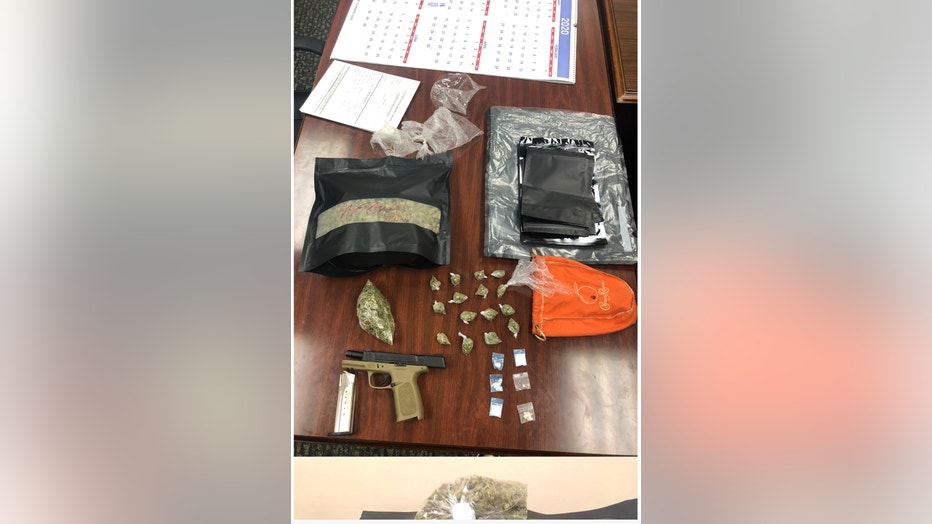 Vasquez’s death remains under investigation by the Clayton County Police Homicide Detectives. The sheriff has vowed to share all information collected from the arrests with police detectives. 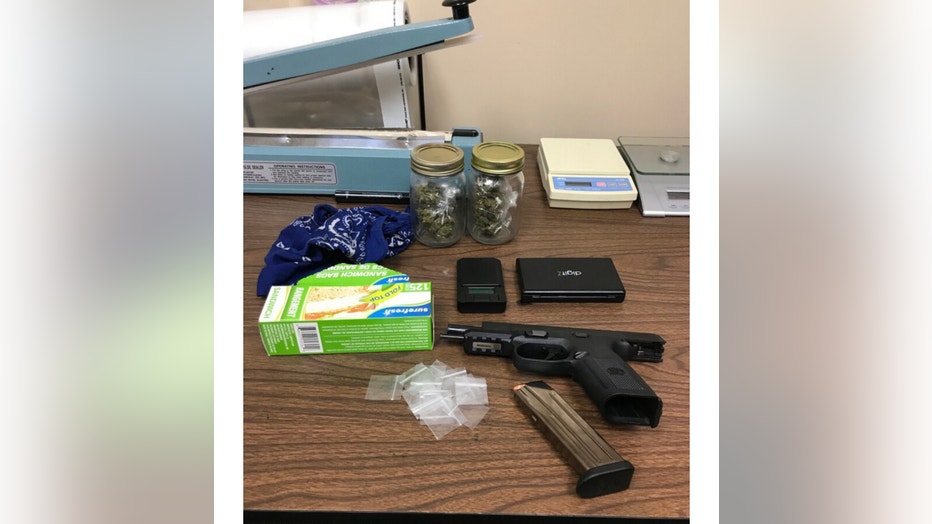