CLAYTON COUNTY, Ga. - Clayton County police are seeking the public's assistance as they continue to search for a mentally disabled teenager.

A Mattie's Call, Georgia's emergency missing alert for disabled or elderly persons, has since been issued. 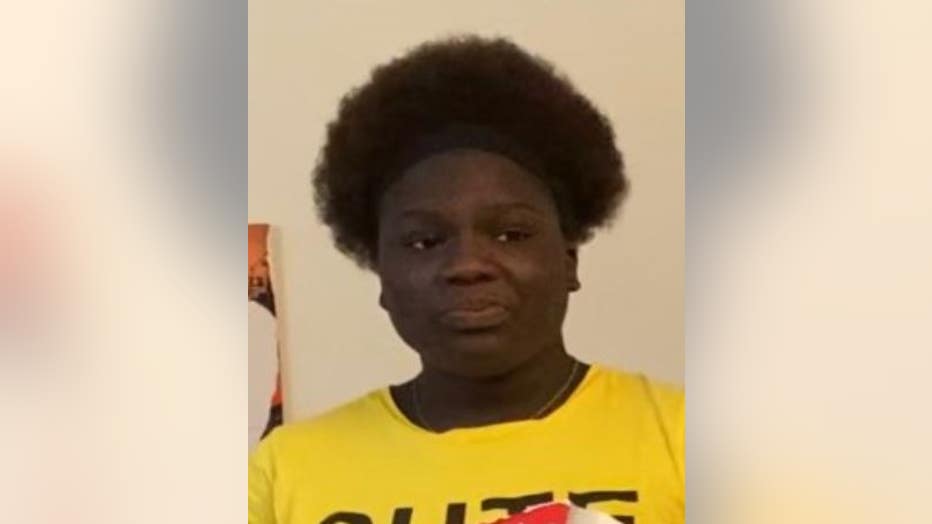 According to police, 15-year-old Ayesha O’Neal walked away from her last known location at 276 Upper Riverdale Road in Riverdale around 8:30 a.m. Saturday.

Investigators said O'Neal has been known to running away in the past. She has been previously diagnosed with schizophrenia and bipolar disorder.

Police describe O’Neal as an African-American female with brown hair, brown eyes, standing around 5 feet and 1 inch tall, and weighing approximately 140 pounds. She was last seen wearing a black hoodie, with black shorts.

O'Neal is believed to be wearing one brown flip flop and one black flip flop.

Anyone with information on O'Neal's whereabouts should contact the Clayton County Police Department at 770-477-3550.