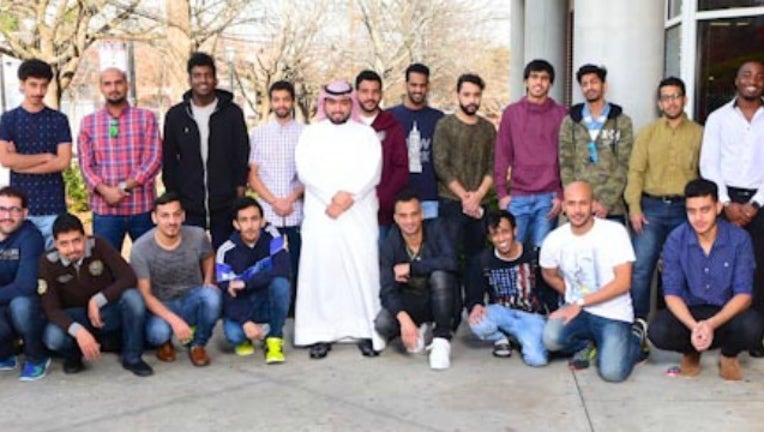 “This critical moment in our nation’s history calls for students at Historically Black Colleges and Universities to make a stand,” student organizer Chinelo Tyler said in a statement. “Therefore today we will announce our strategy to resist the Presidency of Donald J. Trump with non-violent direct action civil disobedience”.

Noaman, who studies education leadership at the university, is traveling with her sister, who also attends school in the metro Atlanta area.

As a condition of her visa status, she is thoroughly vetted each semester by the U.S. Departments of State and Homeland Security. Noaman had returned home for that purpose when she was surprised by the ban.

University officials say they are working with her professors to find an alternative way she can continue her studies remotely.

Clark Atlanta University has 420 international students on its campus, many of whom are from Saudi Arabia, officials said.