HOUSTON (FOX 26) - After the deadly mass shooting in Las Vegas, some people may be reconsidering attending crowded events any time soon.

“There is absolutely no 100 percent guarantee for safety," says Houston Police Department Chief Art Acevedo.  "We all know that.”

“Still, go out and enjoy life," says Harris County Sheriff Ed Gonzalez. "We're seeing a new reality somewhat across the country and even the world where no place seems safe anymore whether it be a concert or a church or a movie theater.”

The sheriff and chief also want you to know they are committed to keeping residents safe, including at the upcoming Tim McGraw and Faith Hill concert.

”Toyota Center is obviously an indoor venue with controlled access," explains Chief Acevedo. "We have plenty of officers on site for that concert and any other concert and we screen people coming in for explosives, firearms and everything else.”

”Training is always evolving and we're always trying to stay up with the current trends and issues and trying to anticipate what the next one may be before it even happens,” adds Sheriff Gonzalez.

Chief Acevedo also wants to remind you that you play a key role in keeping the community safe.

“Be the eyes and ears for law enforcement," adds Acevedo. "That's half the battle in terms of disrupting and preventing these types of tragedies from happening.”

How can you stop a mass attack before it happens? By reporting suspicious activity immediately.

”Somebody puts down a bag, think about the Boston Marathon bombing," reminds Chief Acevedo. "If it's a hot day out and somebody's wearing a heavy coat, that's a hint.” It’s a hint because someone could be hiding weapons underneath that coat and because shooters who turn on others often act out in writing first, law enforcement officers already keep a close eye on social media.

Tuesday, Oct. 3, is National Night Out from 6 p.m. until 9 p.m.  The chief and sheriff are encouraging everyone to participate in the event and use it as a crime fighting opportunity. 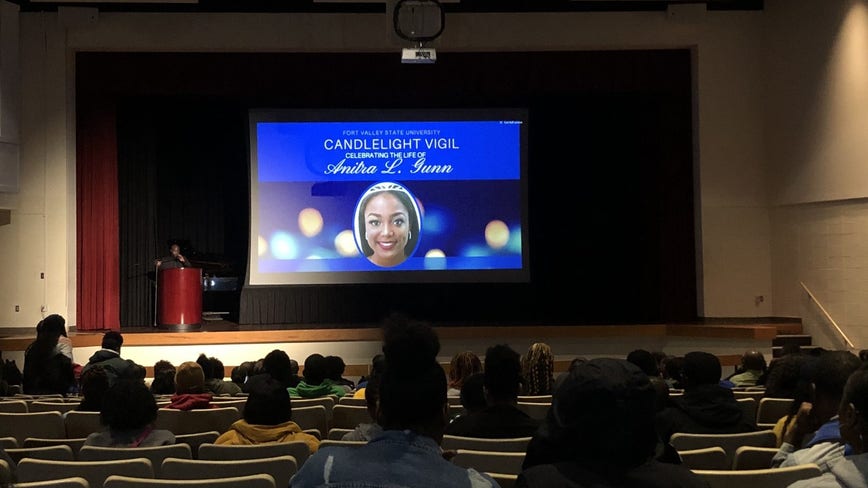 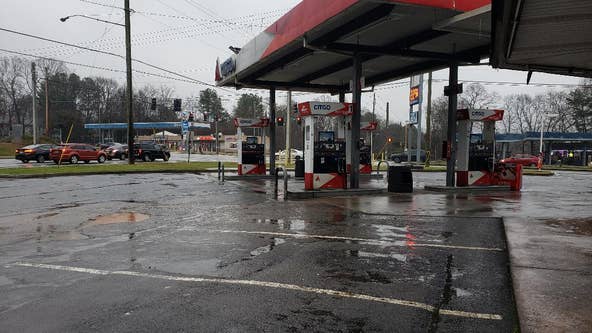 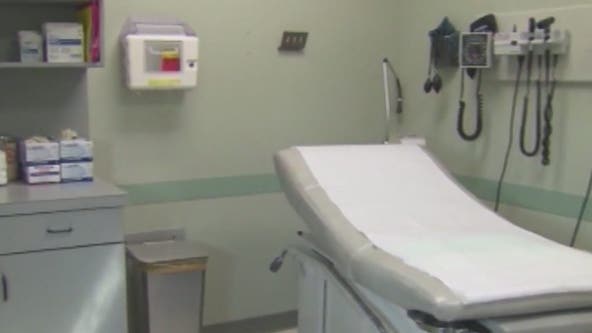