Music, candles and, a balloon release brought some solace to parents like Leach, still seeking justice and waiting for someone to be held accountable. 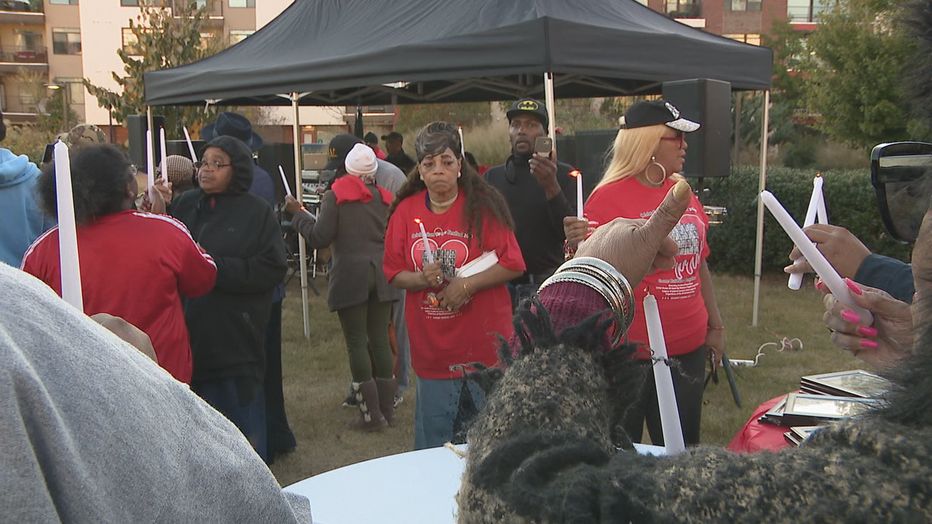 “Right now, I begin to feel a little comfort but not that much,” Leach admitted. “40 years and I’m still standing here and I’m still seeking justice for Curtis.”

From 1979 to 1981, more than 28 people disappeared and were found dead. Wayne Williams was convicted of murdering two adults and was linked to other murders in court. But he was never indicted for the deaths of any children.

In a particularly poignant moment, a funeral procession weaved through the streets, demonstrating what many call “a dark cloud” that continues to hover over the city.

“It affected so many people in our city and worldwide, so we don't ever want those families to think we have forgotten them,” said Kenneth Lowe, event organizer. 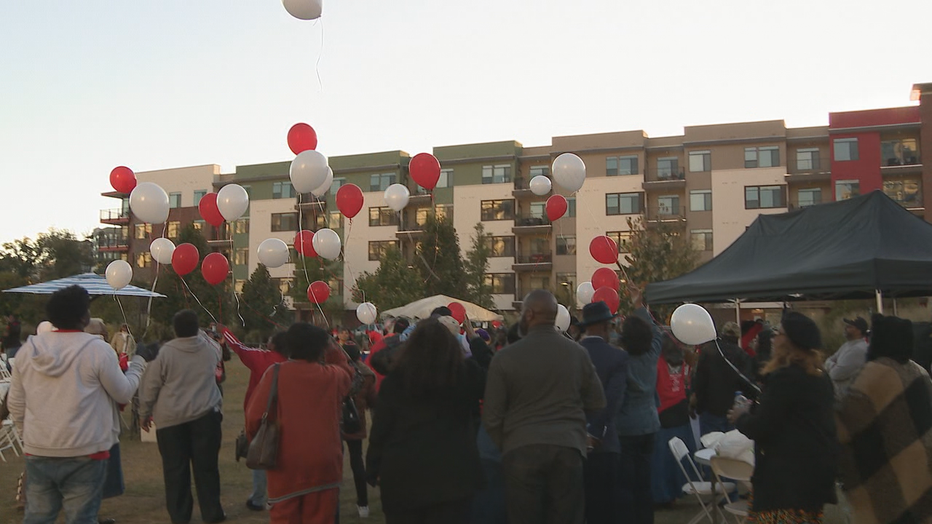 Earlier this year the city of Atlanta tasked a committee of people to find the perfect way to honor the missing and murdered children. The deadline for the task force’s final plan for the memorial is approaching.