And as with all government edicts, there have been unintended consequences.

The order declares that any landlord shall not evict any "covered person" from any residential property for failure to pay rent. A report from think tank the Aspen Institute stated that more than 20 million renters live in households that have suffered COVID-19-related job loss and concluded that millions more are at risk of eviction in the next several months.

Last time FOX 5 discussed this with real estate expert John Adams, who in full disclosure is a landlord, he wondered why the CDC was issuing orders governing nationwide real estate evictions.

MORE: How the CDC's new eviction ban may affect landlords

"The question for the Court is a narrow one: Does the Public Health Service Act grant the CDC the legal authority to impose a nationwide eviction moratorium? It does not," Friedrich wrote in her decision.

The important part of Freidrich’s ruling was not that she found the EPA actions unconstitutional, but that she vacated the EPA Agency Order nationwide, at the federal level.  That act makes this a sweeping federal ruling.  Many pundits feel that the Supreme Court, in its current configuration, might very well agree with Friedrich.

The Department of Justice immediately appealed the ruling, and the judge issued a stay on her ruling until it could be reviewed by a higher court.

So at this moment, the CDC ban is still in effect, but it remains to be seen what the Biden DOJ will do next. 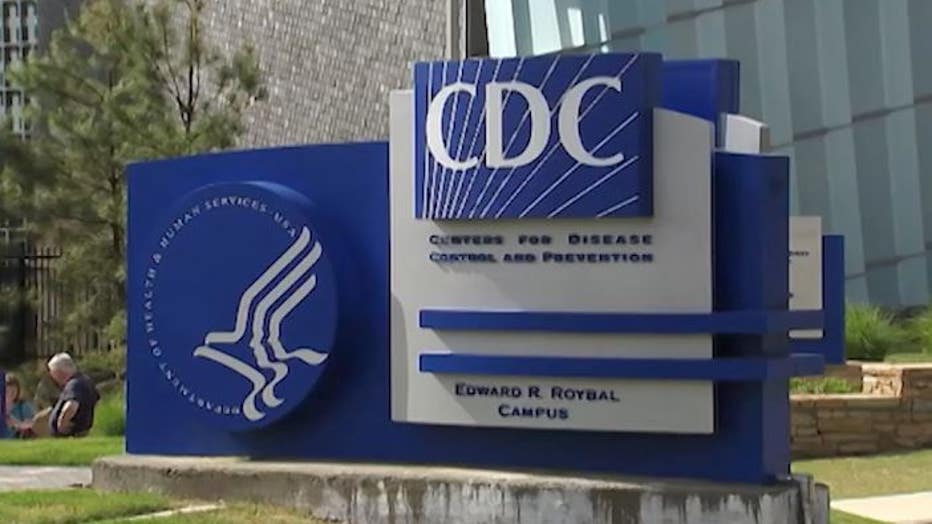 While the case is up in the air, the good news is that the Georgia Department of Community Affairs may be able to help. Earlier this year, our state received over $700 million from the $25 billion appropriations bill signed into law by former President Donald Trump in December.

Yes, a tenant must qualify for help, but if they qualify for protection under the CDC ban, they probably qualify for this assistance.  Assuming that is the case, the state can pay up to 12 months rent directly to the landlord, and in addition possibly help with past due utility bills.

At least for the time being, the CDC eviction ban remains in effect. But if a Court of Appeals or the SCOTUS declines to hear the case, then we are really up in the air.

What Adams hopes will happen is that more and more folks will get vaccinated and that the economy will continue its recovery, which could pretty much solve the problem by itself.

But nationwide, we have about 46 million rental units in this country, and fully half are owned by mom-and-pop individual investors, and most of them simply can not afford to allow tenants to live in their homes for free.

The eviction ban must come to an end eventually, and Adams says allowing anyone to live in a rental property for free is a recipe for disaster.  It may have started with good intentions, but as the pandemic continues to subside and the economic recovery expands, we need to make plans to resume the traditional relationship of landlord and tenant.