A 7-year-old Cartersville boy has signed a contract to illustrate a book penned by an 11-year-old.

CARTERSVILLE, Ga. - Magnus Smith is just an average 7-year-old, with a small exception.

This Cartersville Primary first grader is officially an illustrator, and he has the contract to prove it.

Magnus recently signed a contract with Charlie's Port Publishing to illustrate a book titled, "Alien Invasion." The book is written by an 11-year-old.

His mother, Breanna Smith said she and her husband were overjoyed to hear the news.

“She wanted him to sign a contract and I told my husband and he was like, 'Are you serious?' And I was like yes," she said.

Magnus's kindergarten teacher, Metta Whitton, noticed his attention to detail and his use of colors while he was in her class.

“We teach them how to draw using shapes. So, here’s a head for the circle. A triangle for the body. We’re doing that and I look over and we have a full human figure with shadows and clothes and spiky hair. And I was like 'Oh, wow!'" Whitton said.

Whitton sent a picture Magnus drew for a class assignment to the publisher, and that's the picture that caught their eye. 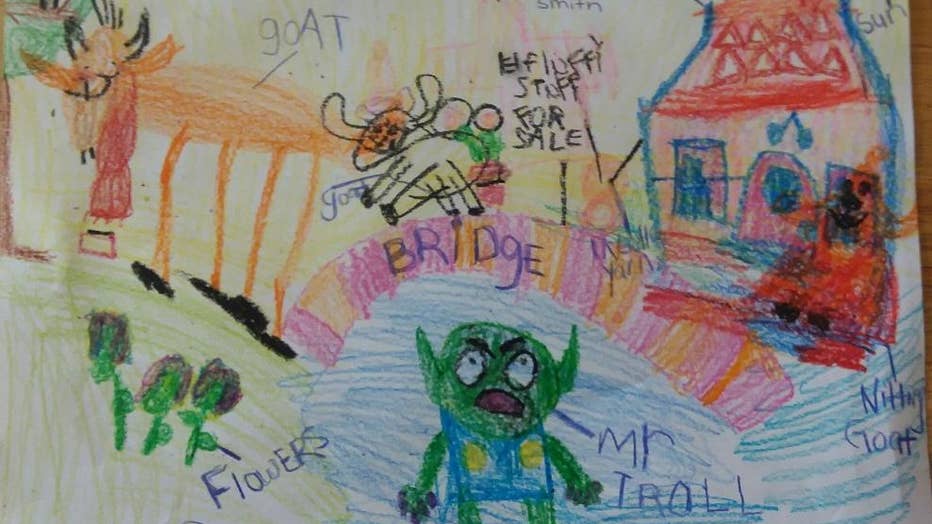 “I’m proud of him. It’s kind of surreal. We did not see it coming," said Brett Smith, Magnus's father.

Magnus’s parents said he's always had a love for drawing. He started when he was three or four years old. 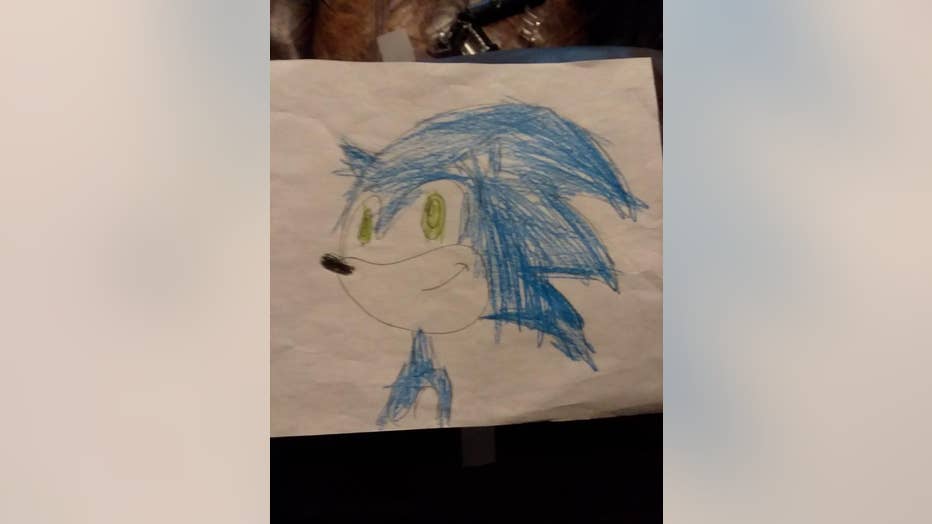 “We started noticing at home. He would start to ask for crayons and markers. Sometimes, he would run to the TV and look at stuff and then run away and go draw it or he would just sit there and draw it." Breanna Smith said.

Magnus will have a month to illustrate the book and the final product is expected to be published sometime next year.

"We’re hoping it just takes him far because he’s very, very good at it and he likes to do it," Breanna Smith said.