DEKALB COUNTY, Ga. - She was violently attacked at a DeKalb County gas station, her car was stolen with her dog inside, but police had good news for the 74-year-old victim on Monday. Police said the woman’s been returned safely. 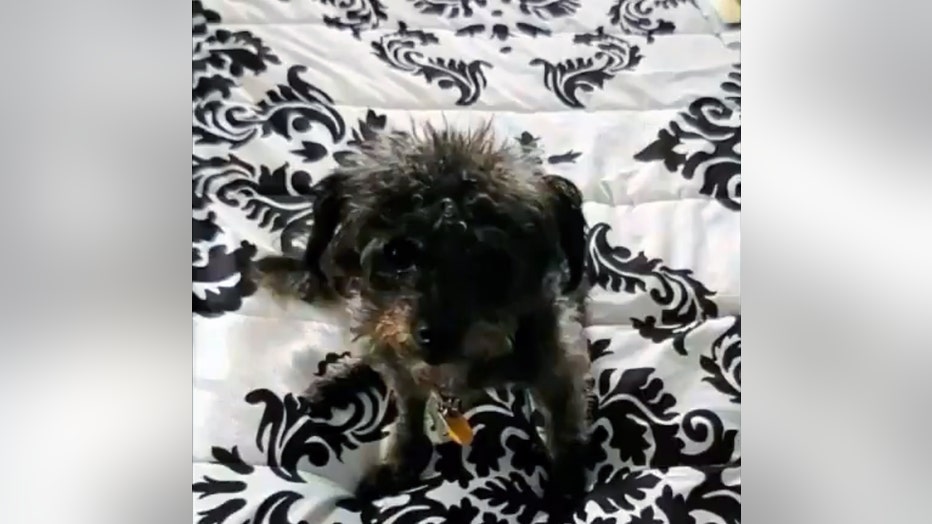 Candace Thompson found “Daphne” in southwest Atlanta and was able to contact authorities.

Daphne’s owner was at the Chevron gas station located in the 2400 block of Gresham Road last Thursday when a man snuck up on her, attacked her, threw her to the ground, and then stole her car with Daphne still inside.

Police said the attack left the woman with severe facial injuries and a lot of pain.

DeKalb County police are searching for a carjacker who took a woman's SUV with her dog inside from a gas station.

Two other people also jumped in the 2017 Nissan Rogue with Georgia tag of CHU19378 before speeding off.

Anyone with information is asked to call the DeKalb County Police Department South Precinct Investigation’s Unit at 404-286-7990.