A man was shot and killed in front of a barber shop off Candler Road in DeKalb County.

DEKALB COUNTY, Ga. - Police in DeKalb County are investigating a deadly shooting at a barbershop on Friday afternoon.

It happened in the Shell station strip mall located in the 2000 block of Candler Road, police said. Investigators were focused on the area in front of the Slight Edge Barber Shop in that strip of businesses.

Few details surround the shooting have been released, but DeKalb County police said one person was killed. 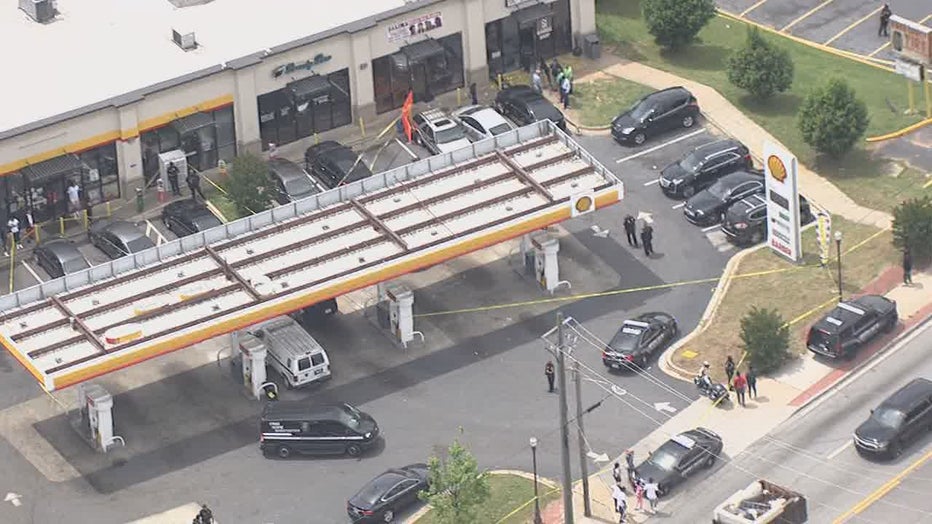 SKYFOX 5 flew over the scene shortly after 1 p.m. and saw the entire parking lot, including the gas pumps, blocked off with police tape with about a dozen police cars and a couple of crime scene vans at the scene.

Information on the shooter was not immediately known, but investigators do not believe this was a random shooting. 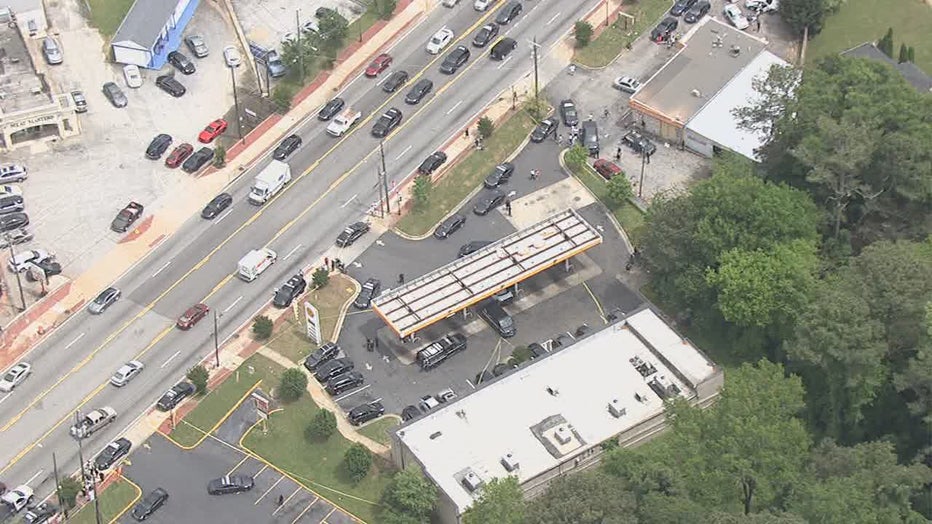