Businesses on brink of closing after Cheshire Bridge Road fire

Business owners along Cheshire Bridge Road say they need help as many could face closing. This comes after the huge fire underneath a bridge which caused city officials to shut down a portion of the roadway and stopped traffic to businesses. Many of those businesses say they're still recovering from COVID-19.

This comes after the huge fire underneath a bridge which caused city officials to shut down a portion of the roadway and stopped traffic to businesses.

"We were hit in 2017 with the [Interstate] 85 collapse, now with COVID we just got through and now this disaster. It’s one thing on top of another," owner of Nakato Japanese Restaurant Sachiyo Nakato Takahara said.

It’s been one thing after another for business owners on Cheshire Bridge Road.

A fire on August 5 underneath a bridge ruptured a gas line and sent flames into the air and ultimately caused the bridge to be shut down.

Those in the area were told it could be up to a year before the bridge is back open.

"Right now, you only get half of the commuters driving past. You only get one side driving into our center to get lunch or dinner," Hilary Goldberg said. 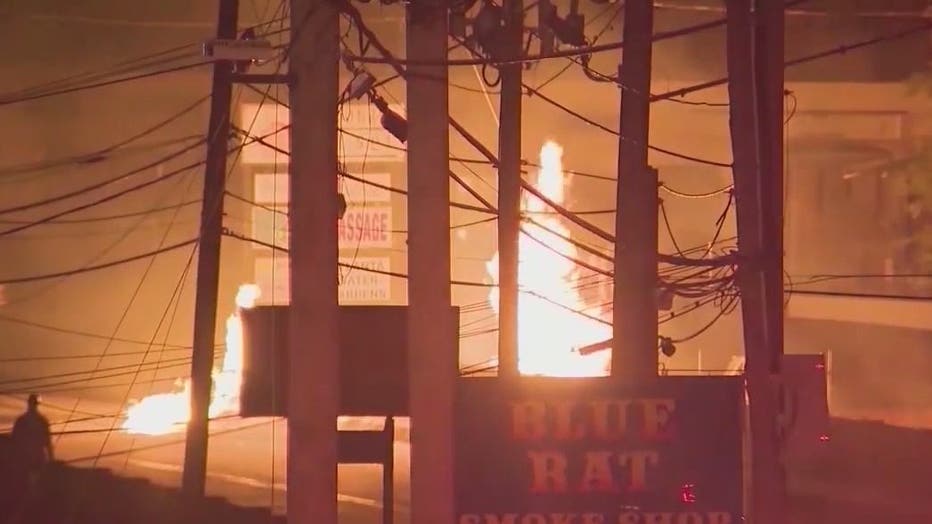 A fire under a bridge along Cheshire Bridge Road caught a gas line on fire on Aug. 5, 2021, leading to the structure being deemed unsafe and in need of replacement. (FOX 5)

"The tenant livelihood and how it’s going to affect their businesses that was already impacting by COVID," Goldberg said.

"For the other businesses closer to the bridge they are 30-50 percent down in business. Imagine asking someone to cut your paycheck in half and it may be a year or a year and a half before you get the full amount again. That’s Ludacris," Takahara said.

Many of these businesses have been in the community for years like Nakato Japanese restaurant that will soon celebrate 50 years.

"That’s the beauty of Cheshire Bridge. You have this eclectic group of mom and pop businesses that need the local support," Takahara said. 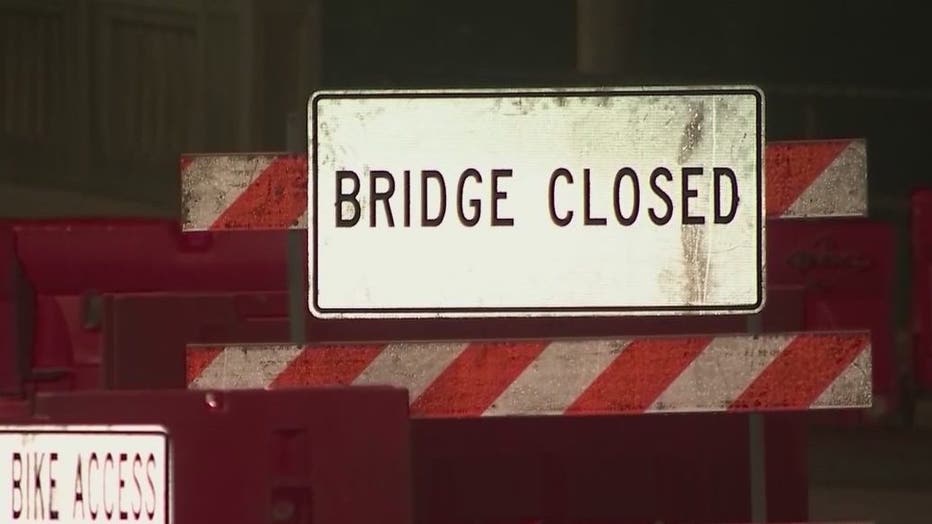 "Within two weeks of the bridge being closed, we have already seen a 30 percent drop in business and it hasn’t rebounded yet," Daniel Dailey said.

Daniel Dailey owns Johnny’s Pizza which has been in the area since 1977. He said it’s more than a business, it’s his baby.

"It’s been a life of working in pizza. I’ve been with Johnny’s since ‘98 myself. I started as a dishwasher and had the chance to buy the store. Putting your life savings and work into a store it’s hard to see it go the opposite direction," Dailey said.

"We want it to be completed, efficient and safe as fast as possible," Goldberg said.