A bus used by a metro Atlanta kids club in East Atlanta was targeted by vandals. Officials found the bus with its windows smashed out. Not only is the bus used to transport children, but it also delivers meals to hundreds of people in the area.

ATLANTA - It's been quiet at the East Atlanta Kids Club in Brownwood Park the past couple of days. The bus that is used to pick up children after school was vandalized and is in the shop.

"The bus was parked at the back of the lot. It had a window smashed out, glass everywhere," said Executive Director Ryan Downey. 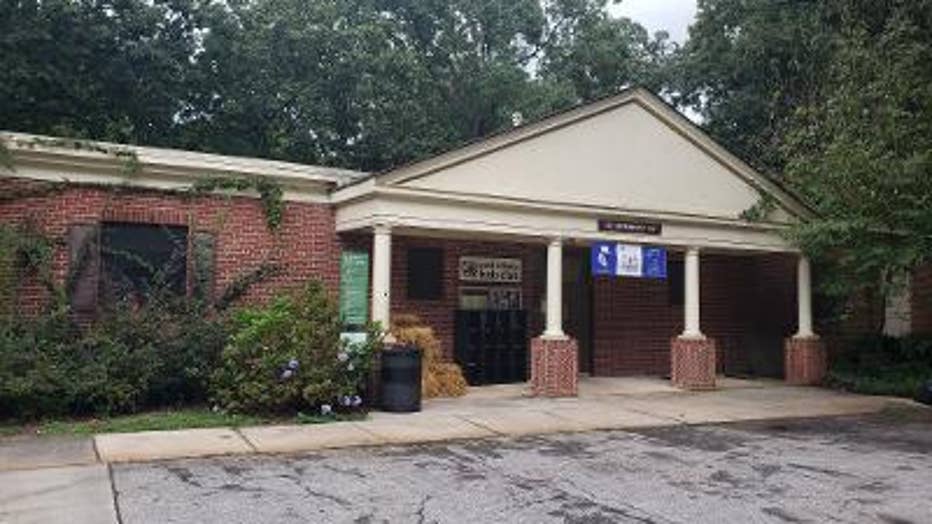 "Introduce them to new sports and keep them fit and moving and healthy and fed and happy," said Downey. 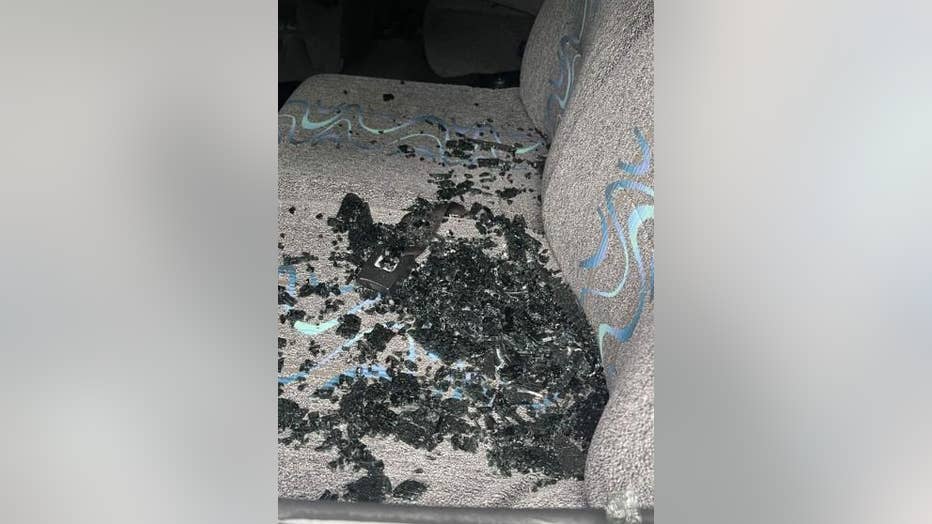 Just this weekend, they held a bike rally with more than 300 people. But on Monday, Downey said he pulled into the parking lot and saw the bus had been vandalized. The bus is critical to their operation. 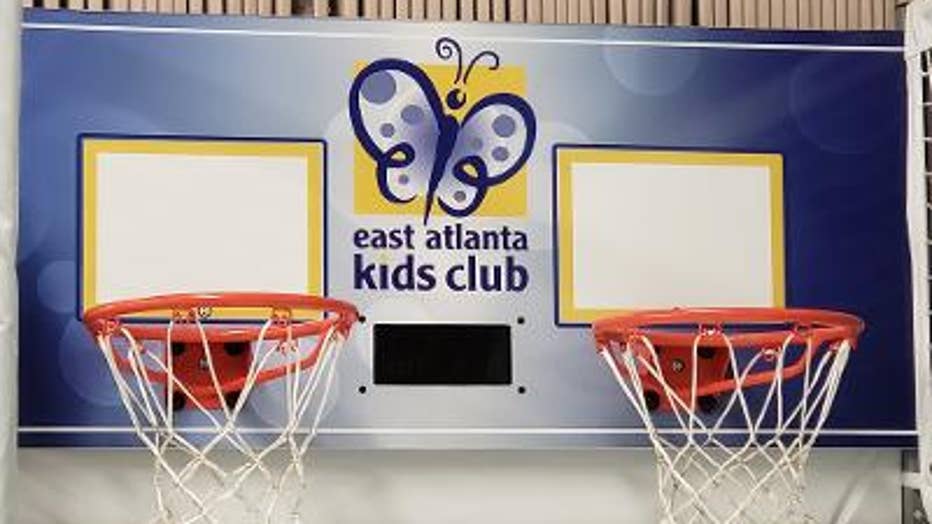 "We pick up kids from about five or six different schools in southeast Atlanta and bring them here. That's how we can serve these kids because transportation is often times the biggest barrier in enrolling in a program like ours," said Downey. 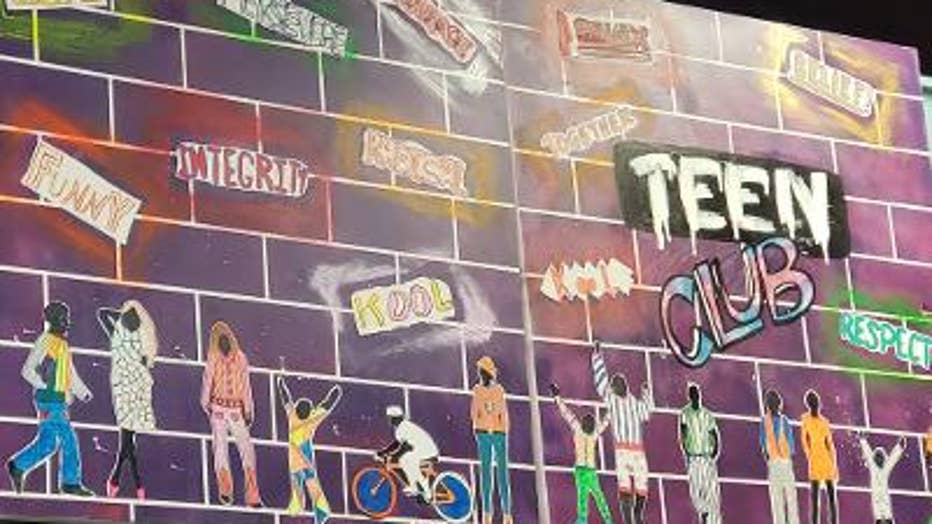 The bus, and another one that's currently in the shop, are also used for a food distribution program. They serve 150 to 200 people every Friday.

"We pick up thousands of pounds of food with that bus every Friday," said Downey.

While the smashed window is bad, Downey said it's just the latest in a number of problems the kids club has encountered over the past year and a half.

Buses have been broken into several times, drivers have hit the buses while leaving Brownwood Park, two catalytic converters have been stolen and their community garden was ransacked. 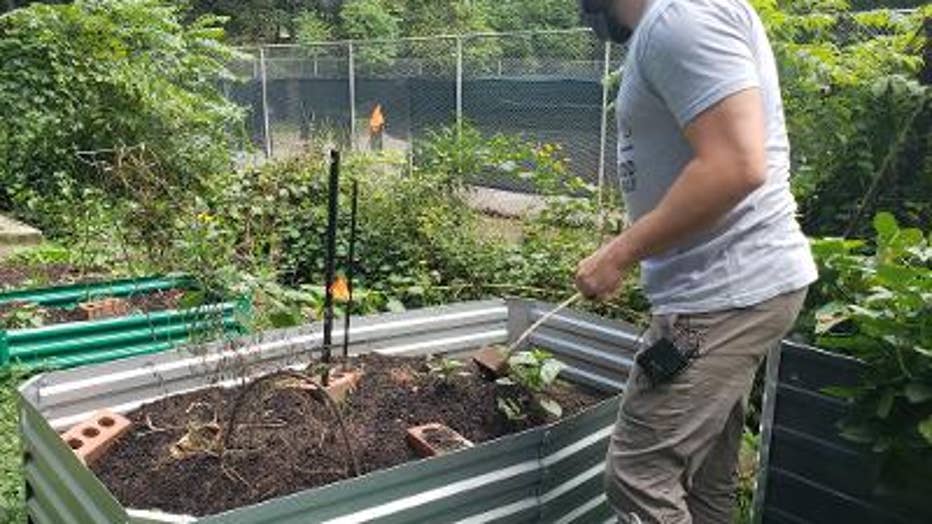 Downey said it's frustrating but he tries not to let it get him down because the community has always rallied around the kids club and this time is no different.

"Folks have really stepped up. We've had about $800 raised in the last 24 hours which will help with repairs," said Downey.

Downey said others have offered to install cameras and find ways to secure the lot better. He's just hoping his bus is back on the road soon so they can pick up kids after school.