Buck Henry, the Hollywood screenwriter known for “The Graduate” and “What’s Up, Doc?” and who co-created the TV comedy series “Get Smart,” died Wednesday night in Los Angeles after suffering a heart attack, according to reports. He was 89 years old. 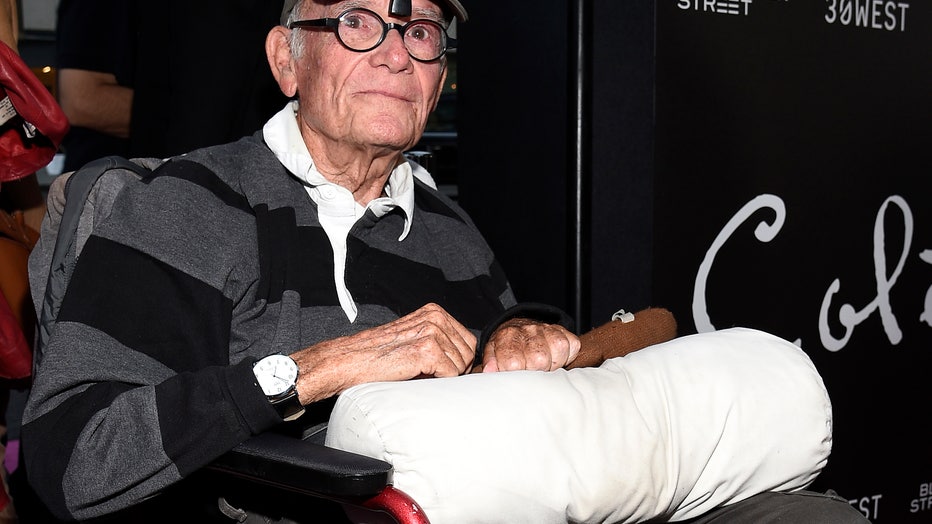 Many fans also know Henry for his frequent appearances on “Saturday Night Live” during its early years. For example, Henry was the sandwich-buying customer who appeared in the “Samurai Delicatessen” sketch with the late John Belushi.

“The Graduate,” released in 1967, made a star of Dustin Hoffman and earned Henry and co-writer Calder Willingham an Oscar nomination for their film adaptation of Charles Webb’s 1963 novel.