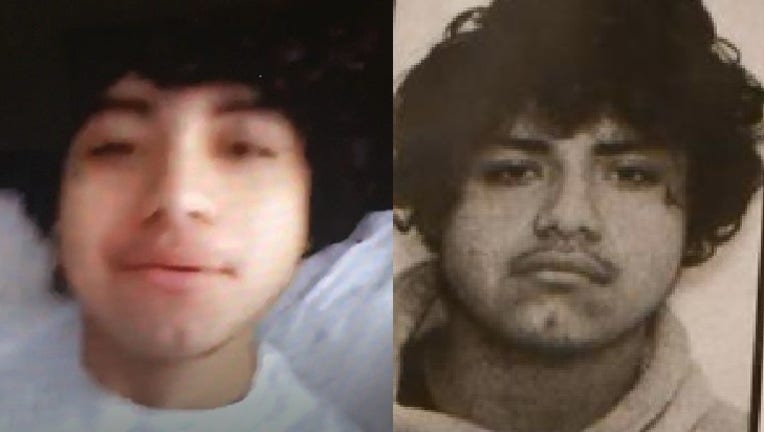 BROOKHAVEN, Ga. - Police have identified a suspect in the murder of a transgender woman outside of her Brookhaven apartment.

Officials say on May 4, officers responded to a call of a person shot that morning to find Sophie Arrieta Vasquez suffering from multiple gunshot wounds in the doorway of her apartment at 100 Windmont Drive. She was pronounced dead at the scene.

Investigators believe Vasquez was killed hours before her body was discovered - possibly around 2 a.m. - outside her apartment building.

Last week, detectives took arrest warrants charging 18-year-old Norcross resident Pedro Silva-Renteria with Vasquez's death. Local, state, and federal agents have been searching for Vasquez since then, but he has eluded law enforcement.

Officials described Silva-Renteria as a Hispanic male who is 5-feet-10-inches tall and weighs approximately 180 pounds. While he lives in Norcross, police believe he was traveling on foot in the Clairmont Road area of Brookhaven around the time the murder took place. 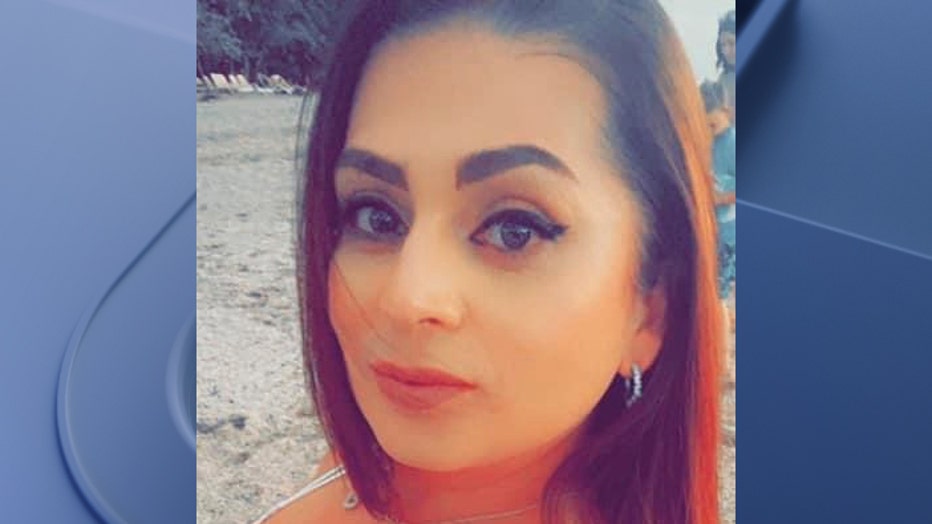 Investigators have been working on the case since last week.

Anyone with information is encouraged to contact Brookhaven Police at 404-637-0600 or submit anonymous tips to Crime Stoppers by calling 404-577-TIPS(8477). A reward of up to $2,000 is available for any information that leads to an arrest and indictment.

Arrietta Vasquez's death is at least the 23rd violent death of a transgender or gender non-conforming person in 2021, according to the LGBTQ advocate organization Human Rights Campaign.