Searching for hit and run driver in Brookhaven

BROOKHAVEN, Ga. - Pam Irvin and Marco Martinoli's say their son was involved in a hit and run accident that sent his car spinning into a garbage truck.

The couple said it happened on Clairmont Road near Buford Highway at about 12:50 p.m. on December 10.

"Somebody could have been hurt. He didn't call 911, He didn't stop to see what had happened. He just took off," Irvin said. "I'd like to know what the devil he was thinking."

This entire incident was caught on video, thanks to a surveillance camera from a nearby business. 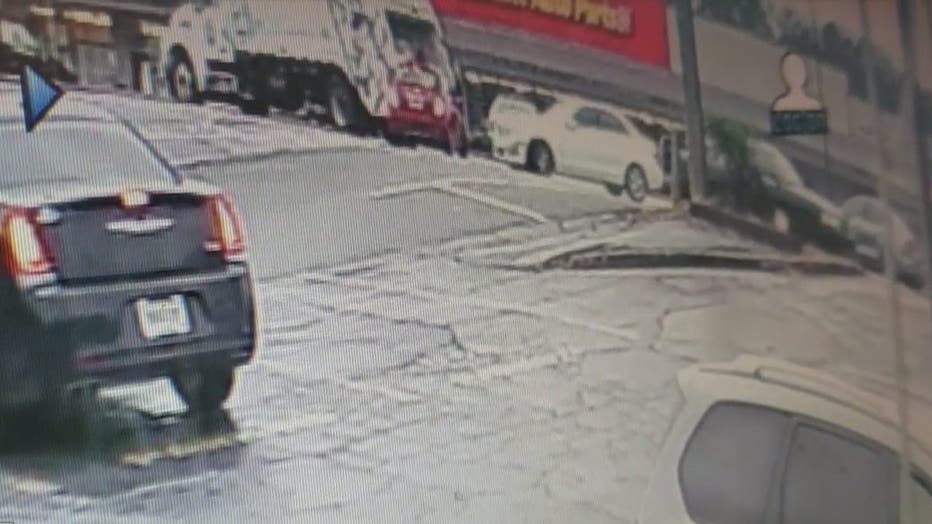 In the video, you can see Lorenzo's red Fiat driving along Clairmont Road when a white Mercedes turns on to the road.

Irvin said the driver of the Mercedes hit her son's car, sending it spinning, before hitting the garbage truck and getting partially stuck under it.

The video then shows the white car turn into a parking lot and drive away. 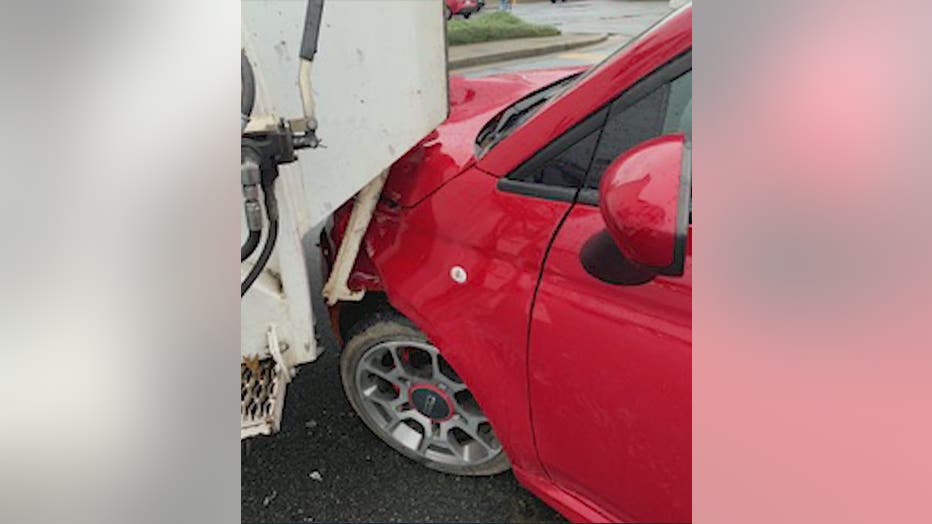 Irvin and Martinoli are thankful their son walked away from this without serious injuries.

They hope anyone who was near Clairmont Road and Buford highway at around 12:50 pm on Tuesday will have information that could help Brookhaven police.

The couple also hopes the driver turns themselves in.

"Take responsibility for your actions, even if they are unintentional. there is no excuse for what happened," Irvin said.