An Astros fan was ready to trade some prized possessions to get his hands on some tickets. As it turns out, the man who got him some tickets is a huge Braves fan.

ATLANTA - Tickets to the World Series are hard to find. If they can be found, expect to shell out some cash. An Astros fan was ready to trade some prized possessions to get his hands on some tickets. As it turns out, the man who got him some tickets is a huge Braves fan.

Miles Neal has loved the Atlanta Braves since the first game he went to when he was 3 years old.

"I would draw the line at obsessive, but close," said Miles. 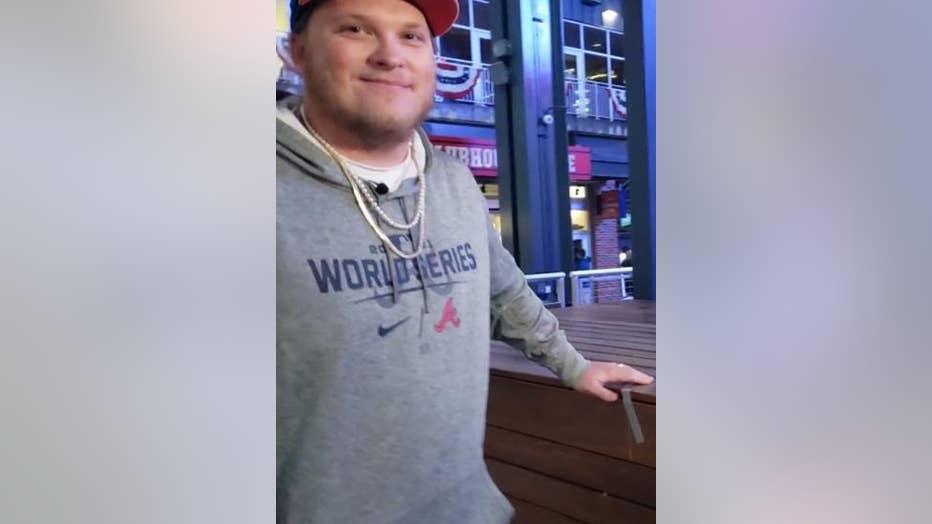 Miles was looking around Facebook for tickets to Game Six in Houston.

"I don't think we'll need them, but I wanted to keep my options open," said Miles.

While searching, he came across a post by David Bramlet. David was desperate to take his 11-year-old daughter, Addison, to a World Series game in Houston. 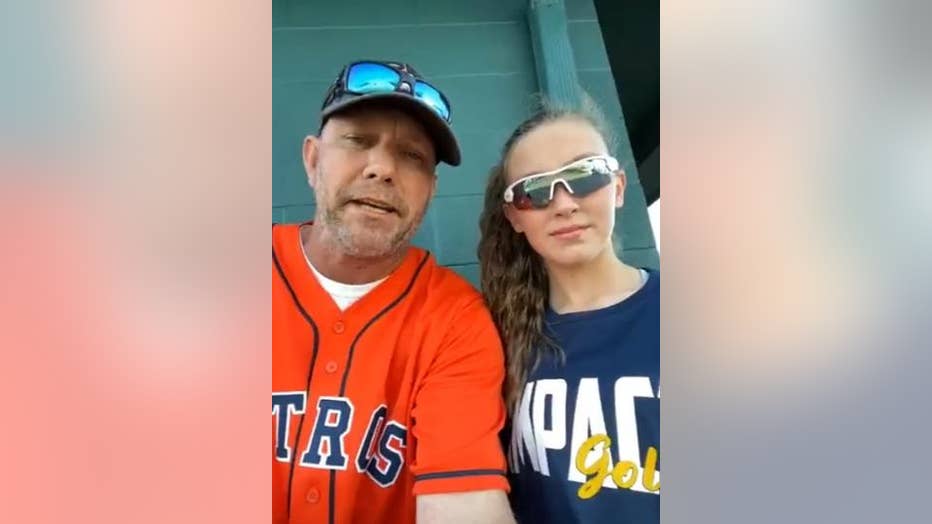 "I love the Astros!" said Addison.

But David does have plenty of Astros memorabilia. He has a room filled with autographed jerseys he's collected over the years. He even has stadium seats from the Astrodome.  He was hoping to trade his memorabilia for some tickets. 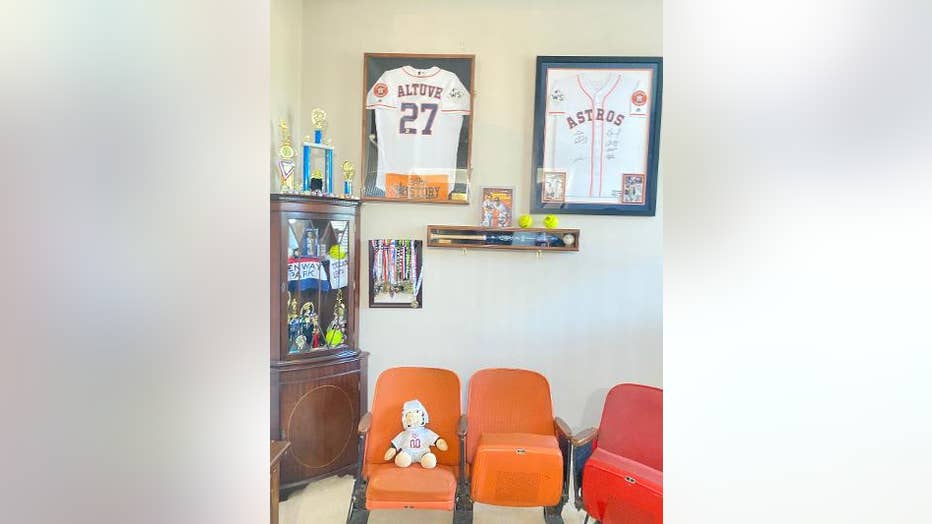 "The fact that this guy is willing to do that shows me how much he really wants to go and wants his daughter to experience it," said Miles.

Miles decided right then and there to help him out.  He told David the tickets are on the way.

"It's mind-boggling he'd do something like that for us, and we're very appreciative," said David.

David and Addison had sent messages to Miles but they had not spoken to each other until Miles stepped into a zoom call FOX 5's Denise Dillon was having with David and Addison. 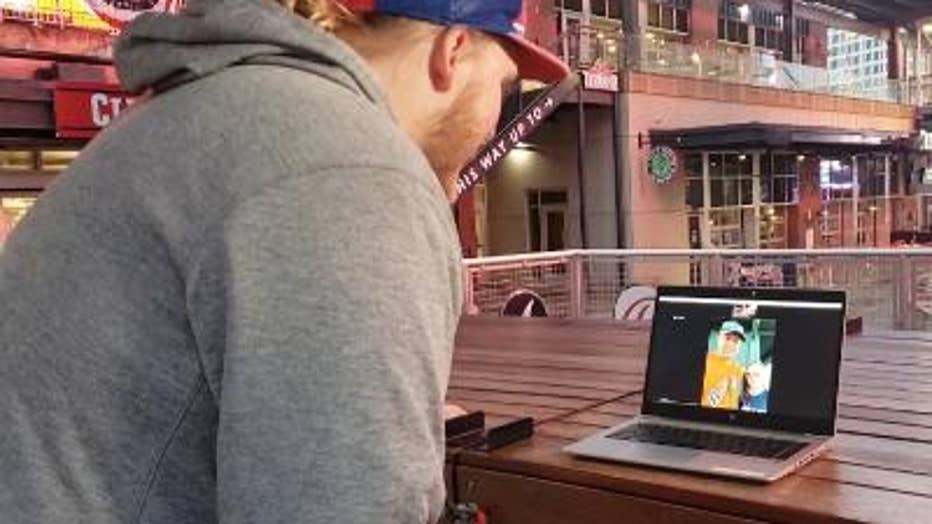 "We're super excited! You don't understand how much you blessed us," David told MIles.

"I hope he gives it to his daughter when she's 25 and can appreciate it," said Miles.

Miles plans to go to Houston if there's a Game Six, and meet David and Addison in person. But the die-hard Braves fan isn't going to cheer for the Astros. He said that would be taking the generosity too far.