PEACHTREE CITY, Ga. - A UGA grad from Peachtree City has been the leading scorer so far for the USA in the sport of Goalball.

The Paralympic Games started this week in Tokyo. Amanda Dennis has scored seven goals in the first two matches for the US women’s team, which won bronze in Rio in 2016, and hopes to bring home the gold this time. 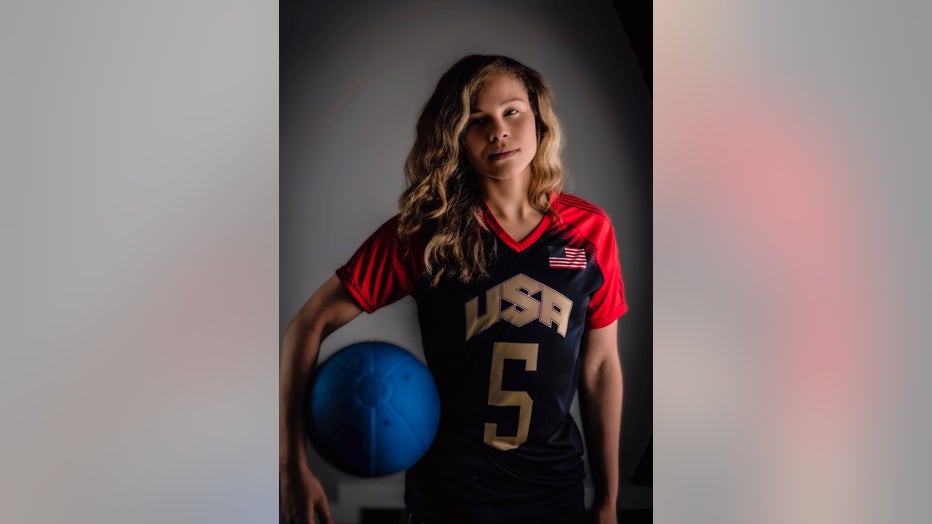 Visually impaired players are completely blindfolded in Goalball and then hurl a ball across a court where the opposing team defends its goal.  The ball has bells inside which the players can hear as it rolls and bounces.

"Balls go 40 to 60 miles an hour on the elite level and you only have, maybe, 0.5 seconds to react and dive to block the ball," she said. 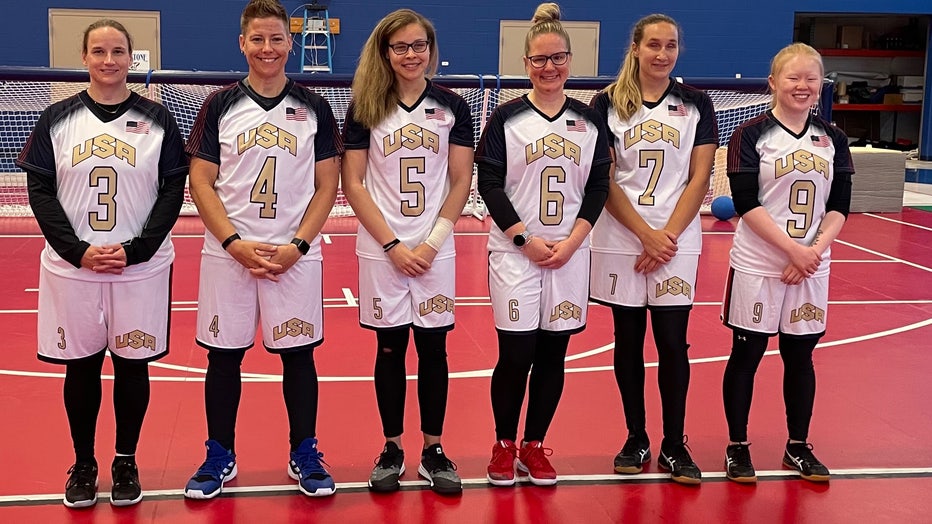 Amanda is legally blind.  She has a visual impairment called Aniridia.  Her eyes do not have an iris.  Inside, she sees better. Outside, everything is too bright to see clearly, even on a cloudy day.

"So when I go outside, even on a cloudy day, I’m squinting," she said

Amanda can trace her childhood love of Goalball back to the 1996 Paralympics held in Atlanta and BlazeSports which is a legacy foundation that remained from the Atlanta games and still today helps disabled athletes learn about adaptive sports such as Goalball.  Until then, Amanda admits her blindness prevented success in sports. 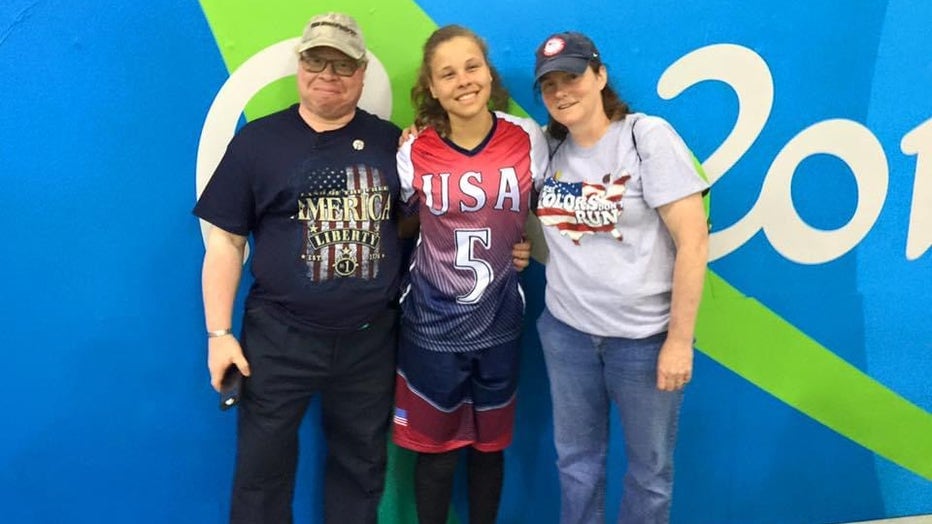 Now, she is in her third Paralympic Games for the women’s US team, and early on is the leading scorer.

She credits her parents Winfred and Liz Dennis of Peachtree City for her success, making those long drives from Peachtree City to Atlanta two and sometimes three times a week for practice when she was growing up.

Covid delayed the Paralympic Games as it did the Olympic Games in Tokyo.  Amanda took her training to Germany where she married Michael, a German Goalball player. 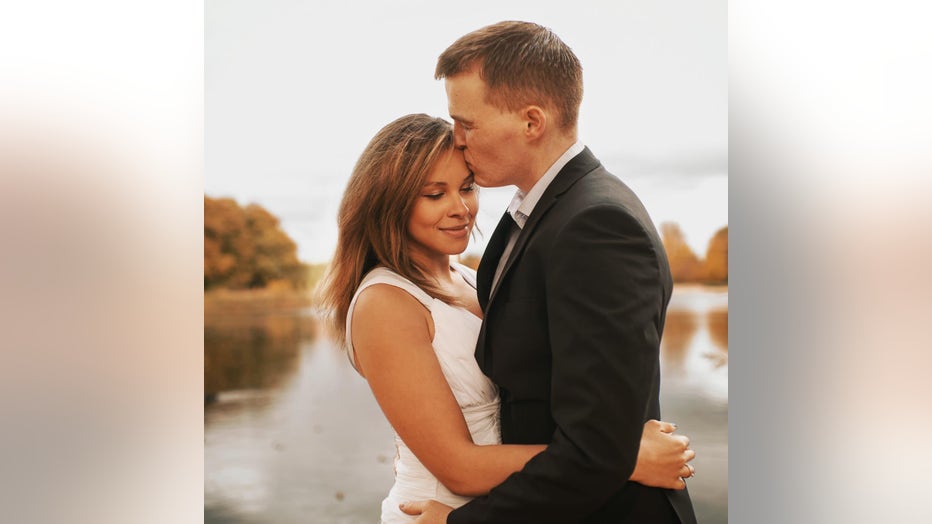 "I get chills every time I think about putting on the Stars and Stripes, the USA jersey," she said.

You can follow the US women’s team on their social media.  So far they have defeated Brazil, in what was a rematch of the 2016 Bronze medal game. And they also beat Egypt in these preliminary games.