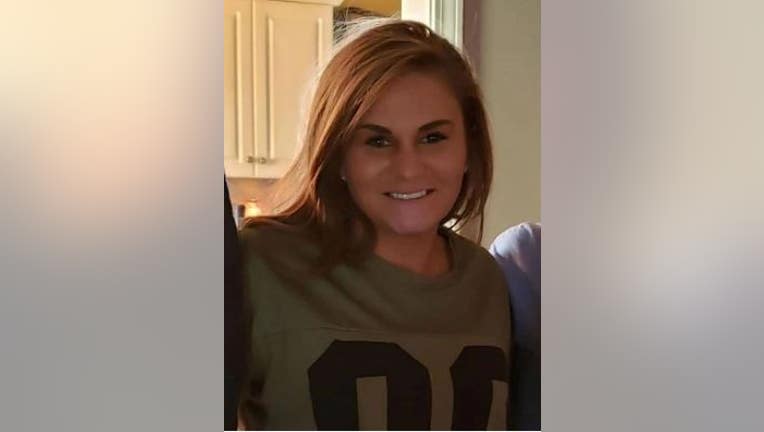 BIRMINGHAM, Ala. - Family and friends are expanding their search for a missing Alabama woman who was reportedly last seen leaving a Birmingham bar with two men.

Paighton Laine Houston, 29, was last seen Friday around 10:45 p.m. at the Tin Roof located in the 2700 block of 7th Avenue South in Birmingham’s Lakeview District, according to Birmingham police. Police said she left willingly with two men, but many of her friends on Facebook stated they didn’t know the men. 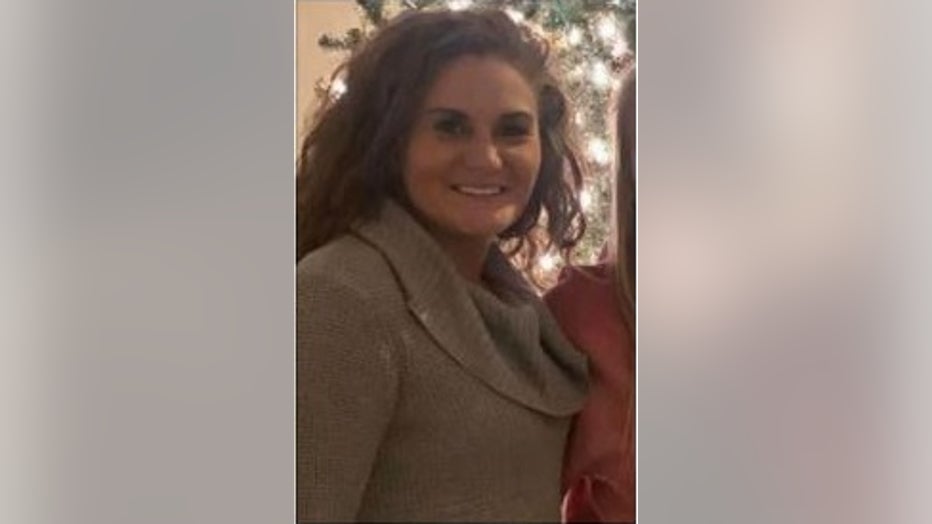 According to al.com, in her last text message to friends, she stated she didn’t know where she was and she felt she might be in trouble.

Houston is described by police as being 5-feet-2-inches tall and weighs about 123 pounds. She was last seen wearing ripped blue jeans, a coral-colored T-shirt, and blue Converse shoes.