A bill cracking down on street racing in Georgia now heads to the governor's desk.

ATLANTA - A bill cracking down on street racing in Georgia now heads to the governor's desk.

The Senate voted 46-3 on Monday to give final approval to House Bill 534, which would require at least 10 days of jail time for all convictions.

The crackdown measure on drag racing was pushed by Gov. Brian Kemp as part of his legislative priorities on crime matters.

The bill makes it a misdemeanor for anyone in Georgia who organizes, promotes, or participates in street racing.

Drivers would have their driver’s license suspended for up to one year for the first offense and three years for a second offense. A third would see their license revoked and their vehicle confiscated. 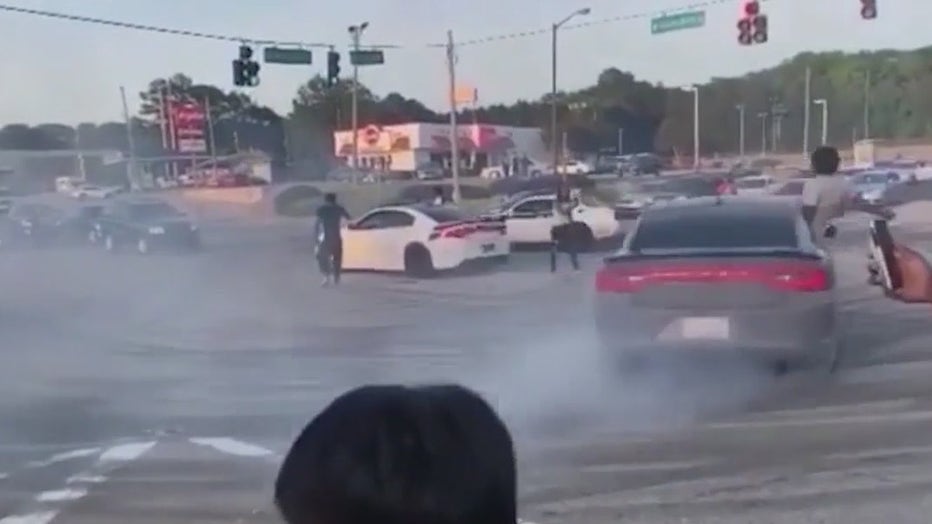 The bill echoes a separate one filed earlier in the year named for Jaye Sanford, who was killed in November 2020 by a driver racing in DeKalb County.

"It certainly will not bring back my daughter-in-law, but it will give us some comfort in knowing that other families may have ... that we can save lives, that we can make the public aware of this growing crisis and that we will be doing something about it." Bobbie Sanford said.

In recent months around metro Atlanta, police departments have reported an increase in drivers "laying drag" or illegally stunt racing on city streets and highways.

Street racing advocates have said they’re working to find a safe place for drivers to participate in drag racing activities.