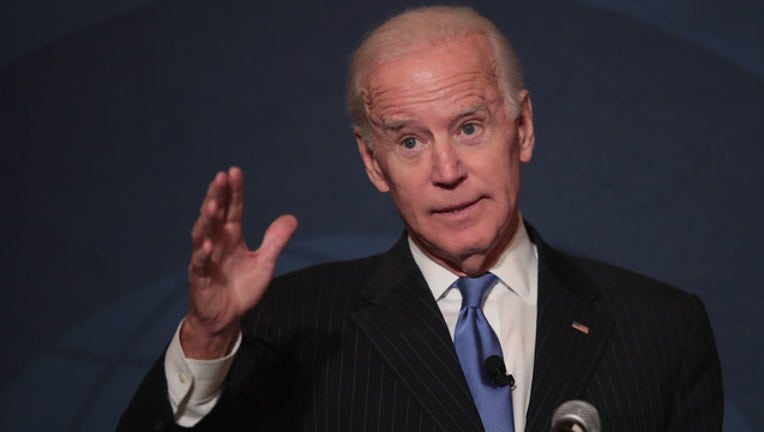 (FOX NEWS) - Former Vice President Joe Biden said he doesn’t think Democratic leadership should try to impeach President Trump if they win back the House of Representatives in the midterm elections.

Biden, an oft-critical voice of Trump and his administration, told “CBS This Morning” in an interview released Wednesday that “there’s no basis” to introduce articles of impeachment for Trump.

“I hope they don’t,” Biden said of the possible move by Democrats. “I think we should wait until [Special Counsel Robert Mueller’s report] comes out.”

Biden, often mentioned as a possible 2020 Democratic presidential candidate, said Democrats should instead “focus on all the terrible things that are happening now in terms of interest of the middle-class people and working-class people.”