ATLANTA - A beggar accused of punching an airline traveler has a long rap sheet. The incident on Saturday morning inside the airport property prompts a call for increased police protection.

Just in Fulton County, Vincent Price's criminal cases go back to the 1980s. 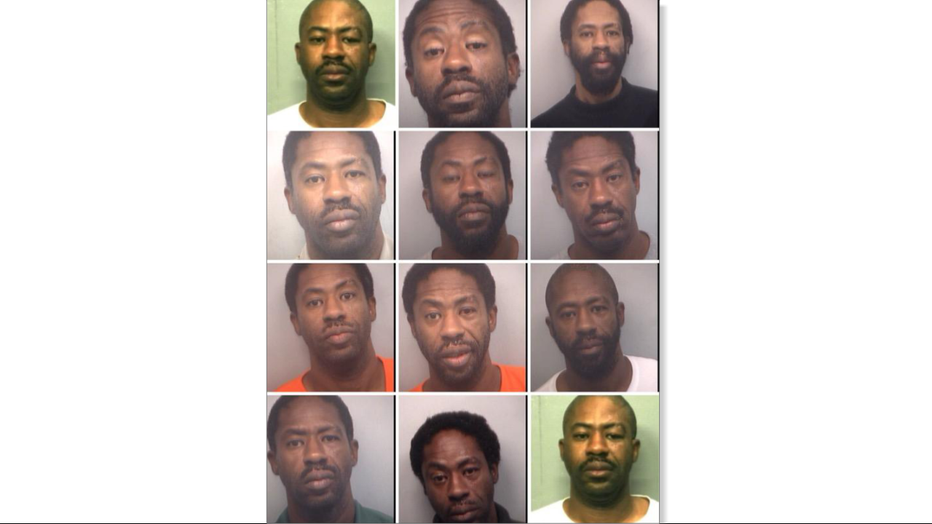 Police say the man had been panhandling along the southside passenger dropoff area just prior to the alleged unprovoked assault. Price decided to enter the airport by the delta ticket area. Police say he walked over to one passenger, struck him in the face, splitting his lips.

There have been a number of assaults on passengers this year. But a city spokesperson says overall, the statistics show crime trending downward. There have been 236 "part one" crimes or felonies through October. Most of those did not involve any violence. The number is actually down by 20 percent from 2018.

The chairman of the council transportation panel has talked to the airport general manager. Andre Dickens told the manager if the airport needs additional police manpower, the city council will approve it.