ATLANTA - It was supposed to be a routine weekend at Hartsfield-Jackson International Airport. But that certainly was not the case for one international traveler.

Police say a man identified as Vincent Price, who had been panhandling on the airport curb, came inside, walked up to a passenger and struck him in the face. He was left with his lips cut, according to police.

Other travelers were stunned by the unprovoked attack. Price was not able to flee. Police arrested him and transported him to jail. The man, who has been seen at the airport before, is charged with battery, trespass and disorderly conduct.

Vince Champion, director of the International Brotherhood of Police Officers, says there is a disturbing trend among homeless and other hangers-on at the busy airport.

"It has gone from a place where street people try to find a place to sleep, to some of those homeless deciding to just attack passengers," said Champion.

The police representative said a pledge by airport management to add city police "has not gone far enough".

Champion said if presence can be beefed up in the unsecured areas, like the atrium, then "hustlers" may turn around and not become violent. 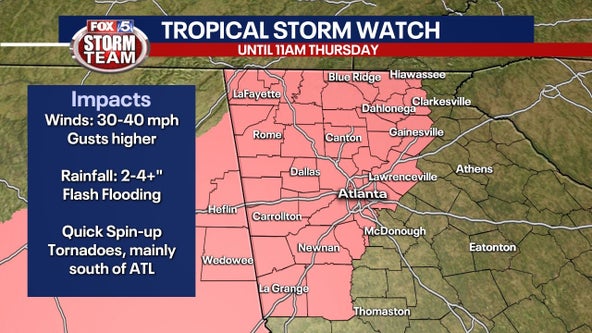