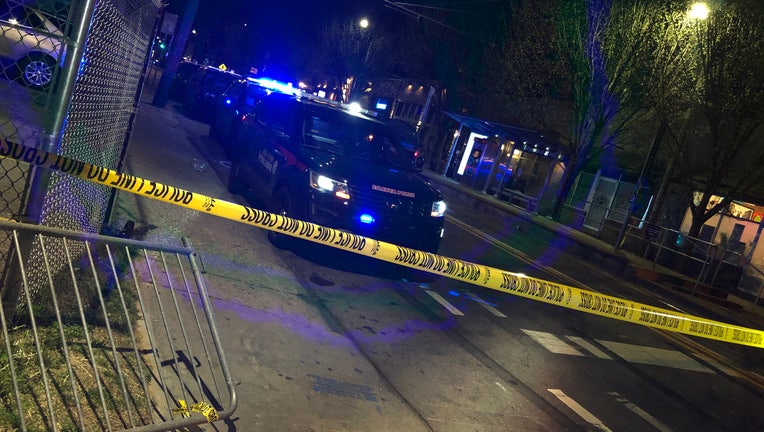 ATLANTA - A security guard is recovering after being grazed by gunfire in northeast Atlanta.

Police tell FOX 5 that the shooting happened Wednesday morning around 2:55 at the Ghost Bar on the 300 block of Edgewood Avenue.

According to officers, an unknown number of men had inappropriately touched a woman who was working at the bar.

The security guard made the leave, and, as they were heading out, officers say the men fired shots into the bar.

The security guard returned fire, but it's not clear whether anyone was hit.