TROUP COUNTY, Ga. - Investigators have a new strategy in the year-long investigation of dead infant found on a rural road in Troup County. This week marks the first anniversary of the tragic discovery and investigators admit they have few leads to help identify the baby girl or determine what happened to her.  They said the baby’s DNA is now being sent to a private lab in hopes of finding a relative. 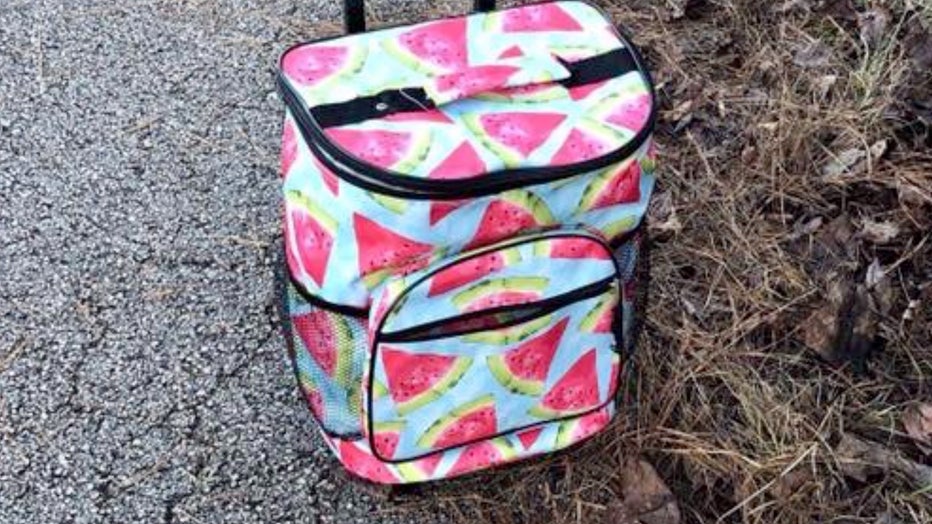 By submitting the baby’s DNA to a private lab, investigators are casting a wider genetic net in trying to find a relative of the child. The databases available to them will include people who have been the system because of arrest or parole, also people who have voluntarily submitted their DNA to ancestry search sites. 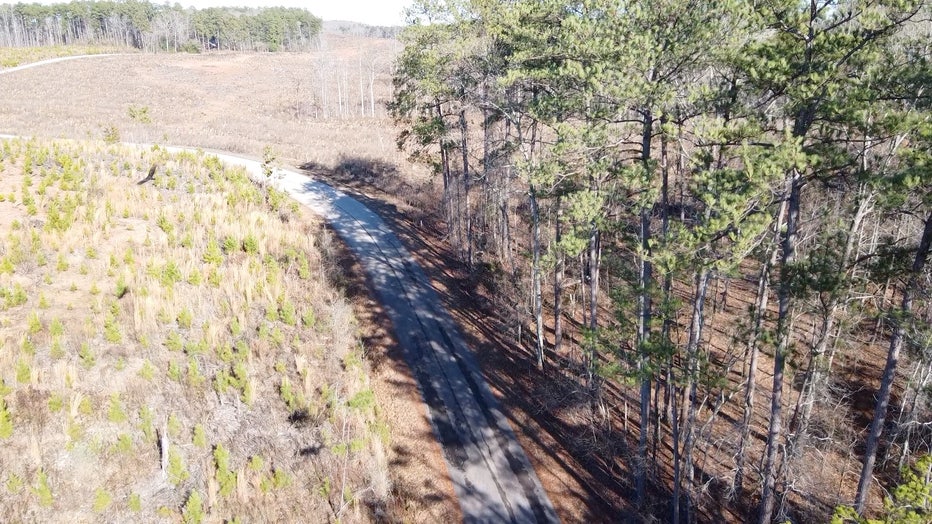 SkyFox Drone view of Boy Scout Road in Troup County where the infant’s body was discovered.

SKYFOX Drone showed that time has not changed the rural landscape where the infant's body was discovered one year ago this week. Boy Scout Road is still remote and seldom traveled and has yielded few leads in the case.

Still, the most important piece of evidence is the cooler that contained the child’s body.  She was a little girl, caucasian and only a couple days old according to investigators.

“She was located in a cooler that has a watermelon print on it.  And there was no signs of any injuries,” said Maj. Keith Flory of the Troup County Sheriff’s Office.

Now investigators hope the little girl’s DNA will help reveal who she is and what happened to her.  They are submitting it to a private lab that investigators say will have a farther genetic reach in identifying a relative. 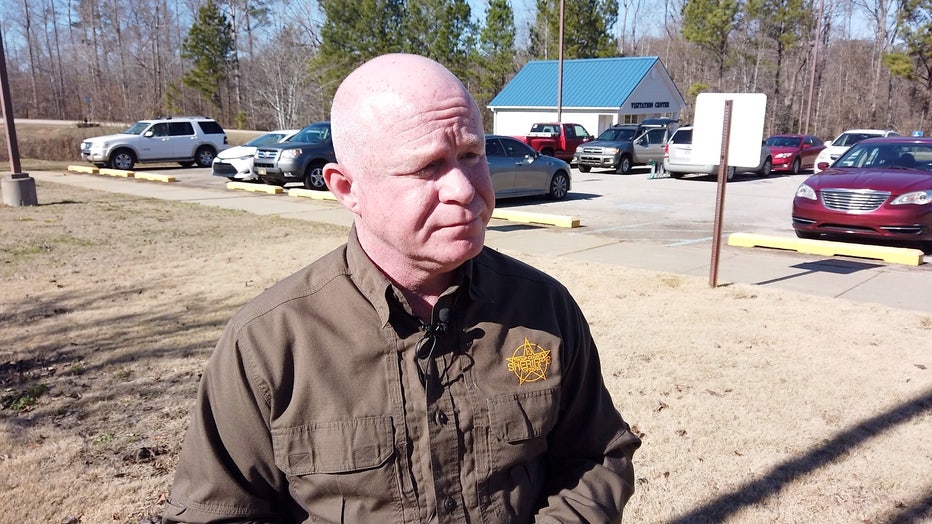 “If we can generate a lead we can solve this case,” Flory said.

The cooler and remains were discovered on January 6, 2019.  Investigators said witnesses have seen it along Boy Scout Road for up to four days before it was finally opened.

The case is an emotional one that tugs at the heartstrings of investigators.

Anyone with information in the case should call the Troup County Sheriff’s Office. Tipsters can leave an anonymous tip with Atlanta Crime Stoppers.