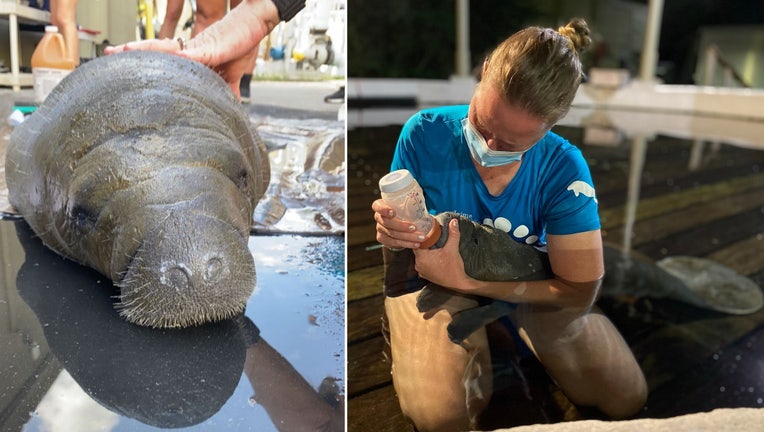 TAMPA, Fla. - A baby manatee is being cared for at ZooTampa, and zookeepers say she's the smallest rescued orphan calf the facility has ever treated.

The female calf was found in the Gulf of Mexico, near Venice, and rescued by Mote Marine Laboratory and the Florida Fish and Wildlife Conservation Commission.

Staff say the calf weighed in at just 44 pounds.

ZooTampa's Manatee Critical Care Center is one of only two places that takes in orphaned manatee calves, the facility said.

According to SeaWorld, manatees must grow to about 600 pounds before they are ready to be released back into the wild. 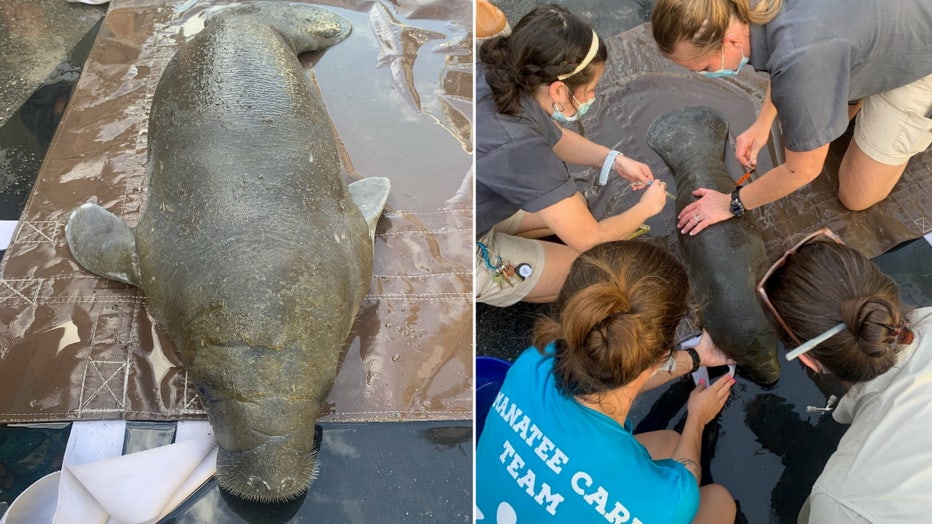