Woman searches for person who saved her life

An Atlanta woman is on the search for the woman who she calls her guardian angel after coming to her rescue at the Oakland City MARTA Station when she suffered a heart attack. The woman said she would not be alive today without her.

ATLANTA - Bridgette Heard said February 18, 2019, was the day she died. It was on this day, she suffered a heart attack at the  Oakland City MARTA Station and collapsed.

"I felt a sharp pain in my chest. And my daughter was like, ‘are you ok?’ I was like, 'I'm fine.' We were going to go to work. We catch the train together. She looked back and I had hit the floor," Heard said.

Heard said she fell and hit her head on the floor.

"She thought I was having a seizure because I was shaking and I had foam coming out of my mouth," she said.

Heard said out of nowhere, a woman came running up and she knew how to do CPR and started chest compressions.

"She kept on doing CPR on me and when the EMS arrived, she said they're here. 'I'm going to catch the train and go to work,'" Heard said. 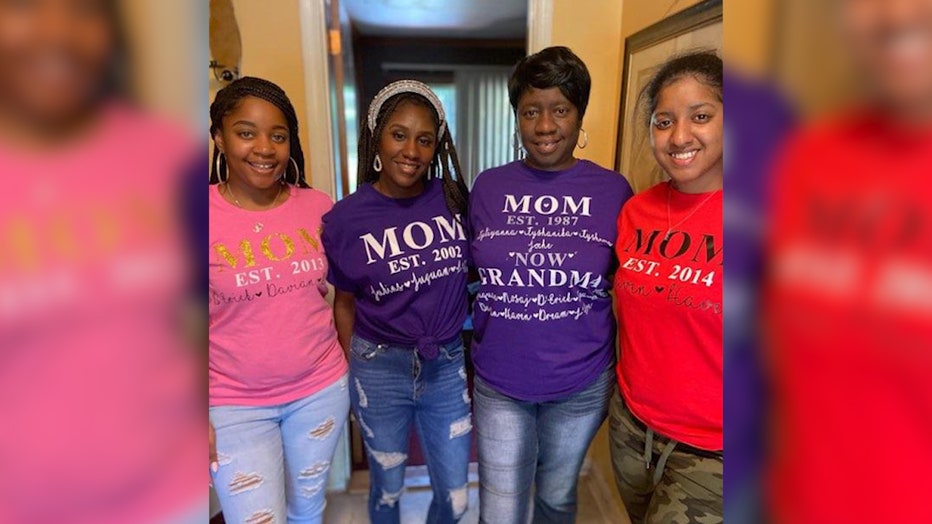 Heard said the woman got on a train and disappeared, while she continued to fight for her life in the back of an ambulance.

"My heart stopped five more times on my way to Grady," Heard said.

At the time, doctors gave her a 15 percent chance of survival.

She was in the hospital for two months and suffered another heart attack.

More than two years have gone by and Heard has made a tremendous recovery.

She's gained two more grandchildren since and has been able to celebrate big milestones.

Her face is now even on billboards around Atlanta that read "I wouldn't be here without Grady." 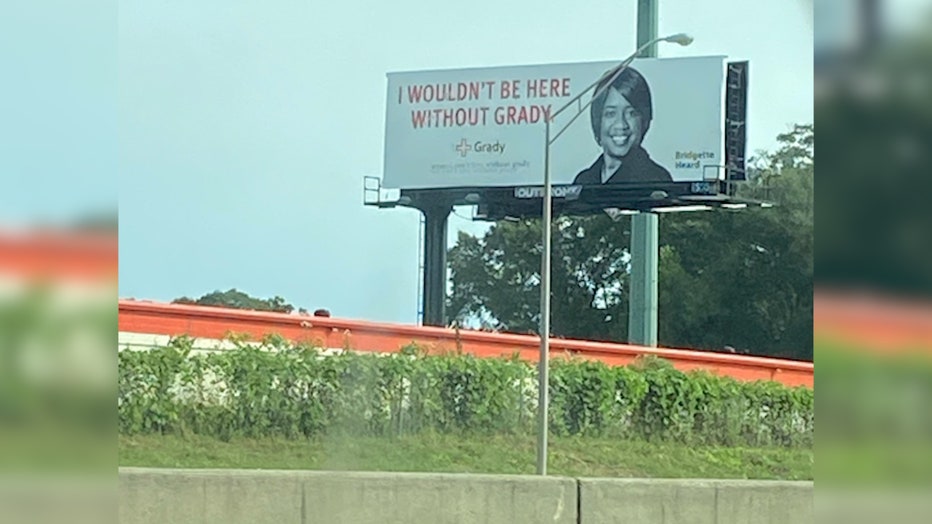 But Heard said she thinks about the mystery woman regularly. She said without her, she would have had no chance.

"My husband always made a joke and says she was your angel. She might not even be here anymore. She was an angel that came down and did that for you," Heard said.

She said she'd love to meet her guardian angel, or at least let her know how thankful she is to have been given a second chance at life.

"I thank you. I thank you, girl. You're a godsend. She's a godsend," Heard said.