Police say that Melvin Williams, 36, is the gunman involved in the Subway shooting that left one employee dead and another injured. Court records show that he has a lengthy history with the law dating back to May 2006.

ATLANTA - Atlanta Police on Thursday confirmed they arrested Melvin Williams, 36, for allegedly shooting into a Subway restaurant after employees put too much mayonnaise on his sandwich.

Williams is charged with murder, aggravated assault with a deadly weapon, and possession of a firearm during the commission of a felony.

At the time of the shooting, court records show Williams was out of jail on bond for a March 2021 domestic violence incident involving the mother of his child and should not have had a gun.

According to an Atlanta Police Arrest Citation, Williams "put his hand around her neck, choking her."  The woman fell to the floor unconscious and dropped the child, who she had been holding. 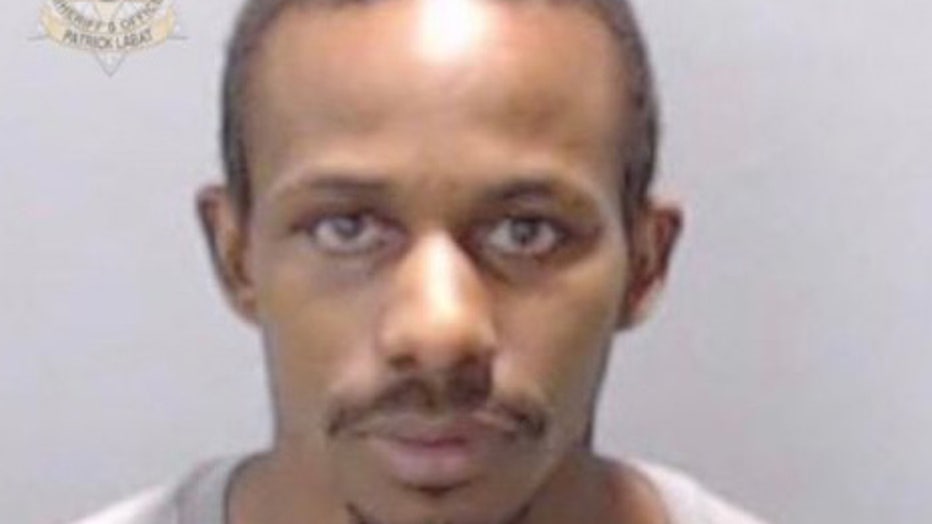 Investigators charged Williams with aggravated assault--family violence and third-degree child cruelty.  He was released on $10,000 bond and ordered not to have any alcohol, drugs, nor weapons.   That case is still pending.

Jail records show Williams had multiple arrests from 2006 to 2012 for minor crimes including criminal trespass, obstruction of a law enforcement officer and reckless conduct.  He was never convicted of a crime, however, until 2015 when he pleaded guilty to burglary and aggravated assault charges for breaking into his downstairs neighbor's apartment and later getting into a physical altercation with the same neighbor about the crime.

The sister of Jada Statum, who was shot at an Atlanta Subway restaurant in front of her 5-year-old son, said she's stable after she had surgery on Tuesday.

In a plea agreement, Williams received first offender status and a judge sentenced him to time served plus four years of probation, which he completed in 2019.

That burglary incident happened just across the street from the Subway at the Northside Plaza Apartment Homes, where Williams and his mother have lived for years.